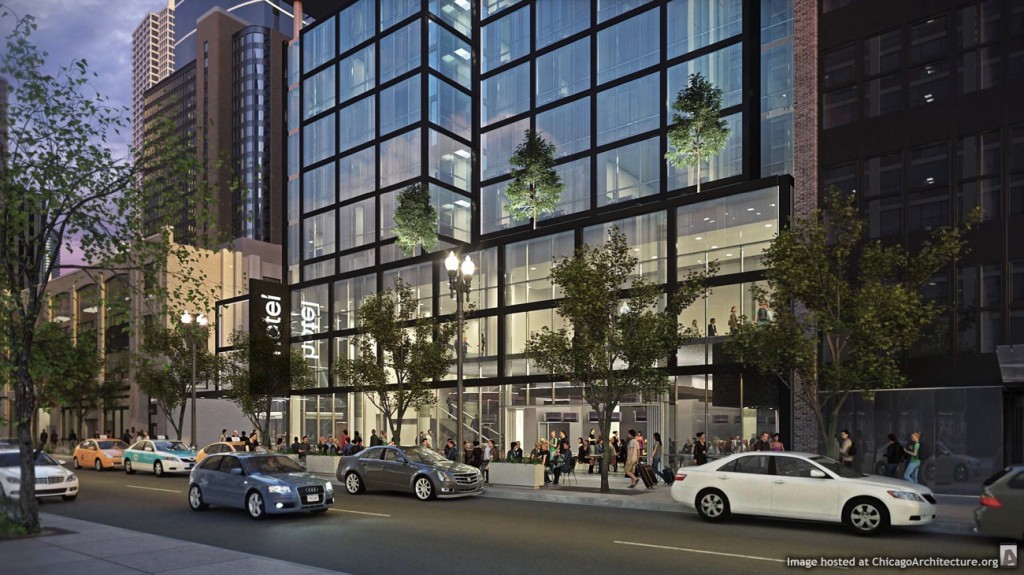 Tishman Realty plans to develop a 24-story limited service hotel with approximately 395 guestrooms on the former site of the Museum of Contemporary Art. The project is being designed by Valerio Dewalt Train Associates and is expected to be complete by the fall of 2018. Tishman will also manage the hotel, Chicagoarchitecture.org reports.