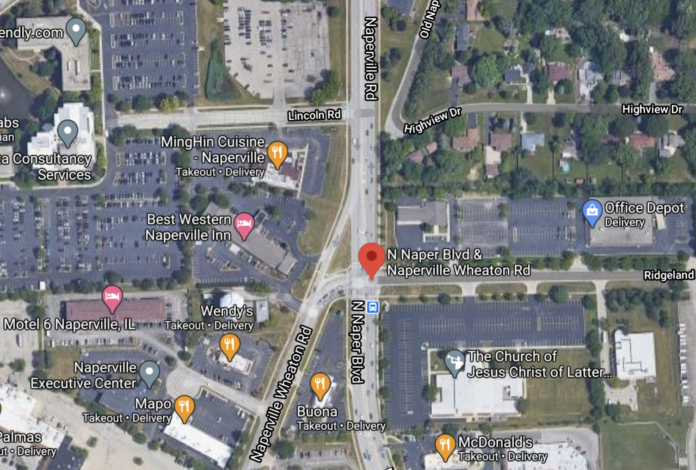 Thompson Thrift Retail Group, a wholly-owned company of Indianapolis-based Thompson Thrift, says it has acquired 4.2 acres of land in Naperville for a $19 million shopping center with an undisclosed nationally recognized grocery business as the anchor. Construction is scheduled to begin in the fall with an anticipated opening in late 2021.

The 46,000 sq. ft. project at the northwest corner of East Ogden Avenue and North Naper “will play a large role in the vibrant redevelopment of the city’s East Ogden corridor,” the developer says in a statement.

Thompson Thrift Retail Group will make use of a long-vacant site formerly occupied by the Fair Oaks Ford dealership. The new shopping center will be directly across from Naperville’s second Costco Warehouse, also in development.

“Naperville’s strong fundamentals in terms of employment, education, safety and overall quality of life make it one Chicago’s most sought-after suburbs,” said Ryan Menard, vice-president of development for Thompson Thrift Retail Group. “We are pleased that in an environment that has pushed many to the sidelines that our team’s reputation for execution and excellence allowed us to acquire a vital property with a signed anchor tenant that will be well-received by the community.”

“Many developers have wanted to redevelop this gateway parcel over the years,” said Christine Jeffries, president of Naperville Development Partnership. “We are pleased that Thompson Thrift will be moving forward with their plans and will add another link to our efforts to revive business growth along Ogden Avenue.”

This is the first project for Thompson Thrift in Naperville, but the company says it maintains a robust pipeline to maintain its furthered growth in key markets throughout the U.S.