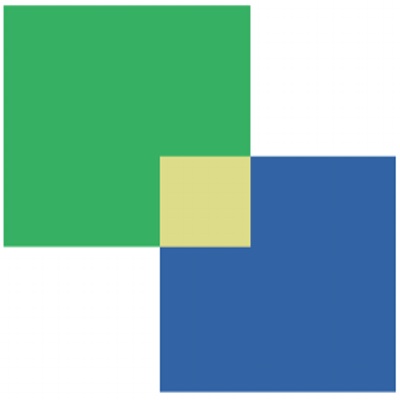 Textura Corporation, leading provider of collaboration solutions for the construction industry, has announced that Crain’s Chicago Business has named it as Chicago’s fifth fastest-growing company

In its 2015 “Fast Fifty” feature on Chicago’s fastest-growing companies, the Chicago business publication ranked Textura No. 5 based on revenue growth of 1,887 per cent from 2009 to 2014, a Textura news release reported.  Textura, whose 2014 revenues totaled $63.0 million, was also the second fastest-growing technology company on Crain’s 2015 ranking.

Textura was No. 8 overall on last year’s ranking.

Crain’s Chicago Business’s annual “Fast Fifty” feature recognizes the 50 fastest-growing companies headquartered in the Illinois counties of Cook, DuPage, Kane, Lake, McHenry and Will. The ranking is based on companies’ five-year revenue growth percentage, and companies must have recorded 2014 revenues of at least $15 million to be eligible.

Separately, in its May 25 “Crain’s List – Chicago’s Largest Public Companies” feature, Crain’s said Textura ranked ninth among Chicago’s biggest public companies in terms of revenue growth from 2013 to 2014. In that same feature, Textura was 16th in terms of worldwide growth in employees during the same period. Public companies had to have at least $50 million in 2014 revenues to be included on the list. Textura’s market capitalization currently stands at around $768 million.

The company, which is headquartered in the Chicago suburb of Deerfield, Il., in July will open a 23,400 sq. ft. innovation center in downtown Chicago to support continued growth and to aid in recruiting efforts.

Dave Habiger, who recently was named Textura’s interim CEO, said: “Textura’s growth is a testament to the great company that Patrick Allin, the co-founders and executive team have built. The organization is well positioned to continue leading the transformation of the commercial construction industry through technology.”

Allin, who is the company’s executive chairman and co-founder, said: “We are honored to again be part of this impressive list of companies driving innovation, economic growth and job creation in Chicago. Our continued growth stems from providing innovative technology solutions that deliver real value to the commercial construction industry – and from having dedicated, talented employees who make it all happen each and every day.”

CTA gets $35 million for Red and Purple Line modernization program