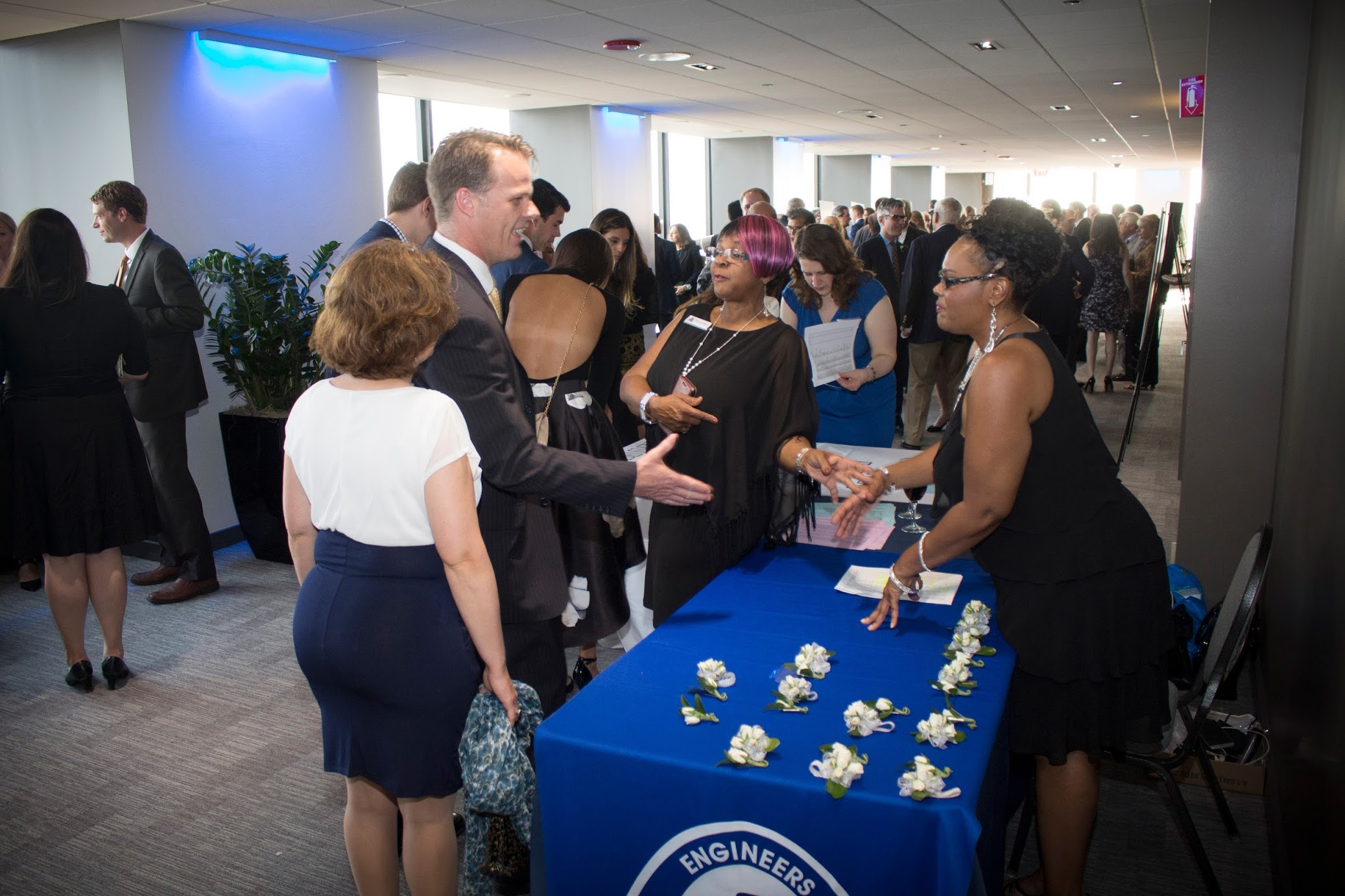 The Structural Engineers Association of Illinois (SEAOI) have announced the recipients of the 2016 SEAOI Special Awards presented earlier in June. 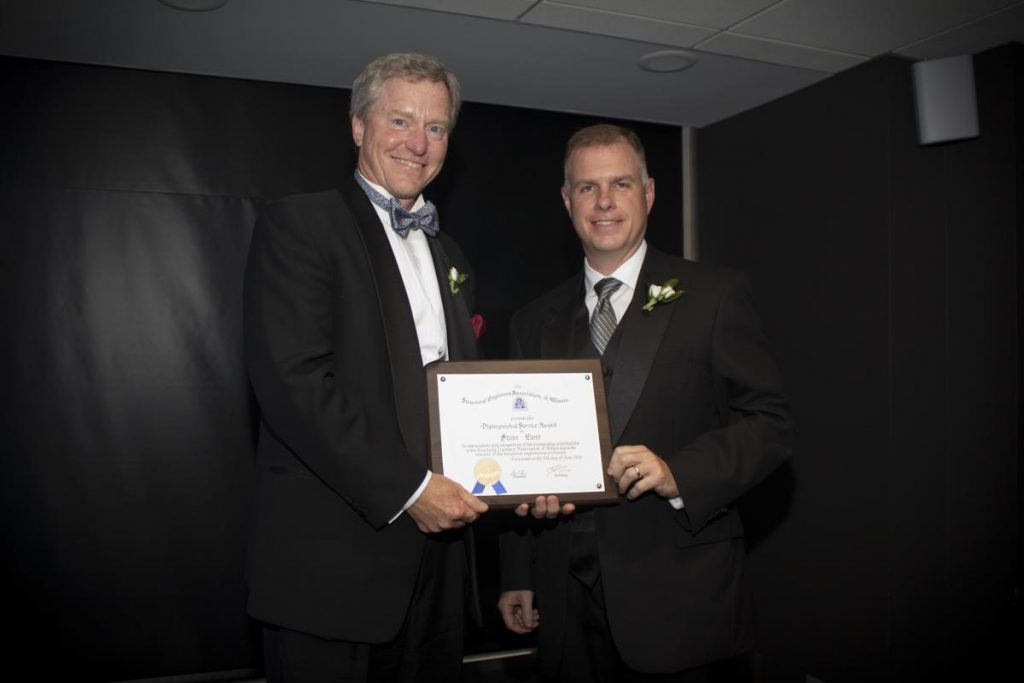 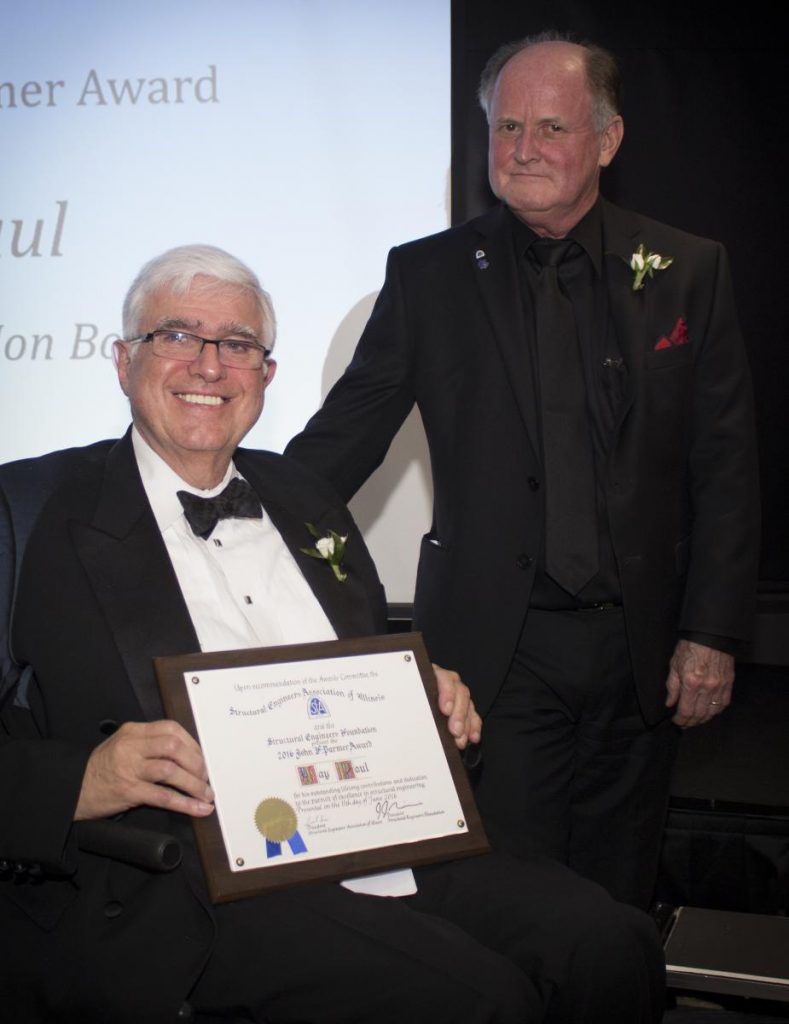 The late John F. Parmer, a founder of SEAOI and its first executive director, believed structural engineers should be recognized for their important role in creating our constructed environment. The family of John Parmer endowed this annual award recognizing an individual whose career has been acknowledged by his or her peers as an example of excellence in the field of structural engineering.

The 2016 John F. Parmer Award was presented to Jay Paul. Paul received his BA and MS from the University of Illinois in Champaign, and has been with the firm of Klein and Hoffman since 1971, where he started the firm’s structural and architectural engineering restoration practice in the early 1980s. He has authored numerous articles dealing with the evaluation, testing and repair of concrete structures. A Fellow of the American Concrete Institute,

Paul received the ACI Delmar L. Bloem Distinguished Service Award in 2007, served as chair of ACI Committee 546 – Concrete Repair and was a principal contributor in the development of the ACI 562 the new ACI standard for “concrete repair.” He was also the first recipient of the ACI Education Award for his work on the guide of how to interpret and use the concrete repair code. In addition to active involvement in SEAOI, including serving as president 2001-2002, Mr. Paul was active in the International Association of Concrete Repair Specialists and served on the Chicago High Rise Committee.

Jon Boyd, CEO of Klein and Hoffman and president of SEAOI 1987-1988 introduced Paul and presented him with the award. Boyd described Paul as intensely loyal, a great listener, self-effacing and humble.

“Jay Paul is an intuitive engineer, which has served him well in the world of diagnostics and restoration,” said Boyd, “And his love of wisdom makes him a great mentor to young engineers.”

The SEAOI Service Award is given to individuals for outstanding contributions to SEAOI or to the profession of structural engineering in the State of Illinois. It is given to a person in the design, construction, or related field, who has achieved outstanding success and distinction in his or her career, and who has made a significant contribution to the advancement of structural engineering.

The 2016 SEAOI Service Award was presented to Steve Elver, senior consultant for GEI Consultants. Elver served on the SEAOI board for 10 years, including two years as treasurer and one year as president (2009-2010). Elver also led SEAOI’s Long-Range Planning and the Structural Engineering Emergency Response (SEER) Committees for many years, and has worked tirelessly behind the scenes on many other activities and initiatives for the organization.

Shane Farr, division manager for Hayward Baker Inc., introduced Elver by recalling his ever-present willingness to pitch in and help, and by the positive mark he leaves on those around him. Farr went on to describe his history and relationship with Elver.

“It is a well-known truth that what you learn in college merely lays the groundwork for what you learn in your first job and from your first boss. I was fortunate to have Steve as my first boss. His ability to teach and guide me and others that worked for him is a skill that few engineers possess, and certainly is a great service to the advancement and the future of structural engineering. I will forever be thankful for everything he taught me.” 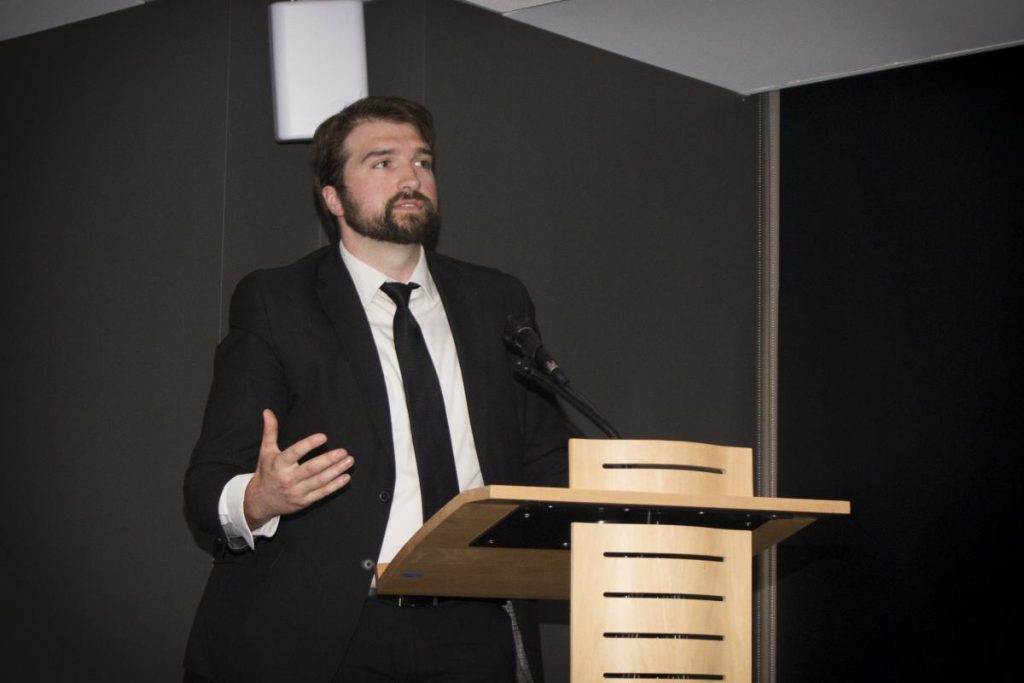 The 2016 Outstanding Young Engineer Award was presented to Benton Johnson, associate at Skidmore, Owings & Merrill, LLP (SOM). Johnson has played an integral part in studying the feasibility of using wood in tall buildings and exploring sustainable products, developing a Prototype Tall Building using Mass Timber components and forming a research partnership with Oregon State University to begin an on-going, full-scale testing program of Cross Laminated Timber (CLT) for use in floor slabs. Johnson also served as lead engineer on a project to develop 3D printing at a building scale as part of an ultra-low energy housing experiment.

“Ben is not only really good at solving given problems, he also displays a strong ability to explore alternative solutions to problems, to re-frame the given problem, or to bring some innovation to a complex or even seemingly mundane problem. Ben has a knack for being able to see the bigger picture, and to pose alternative, creative solutions. In our office, working directly with architects, that’s a valuable attribute that often takes years to develop, if at all. I think it is all really impressive, and frankly it’s been fun to see an Engineer go and stomp out new paths, and see where they may lead.”