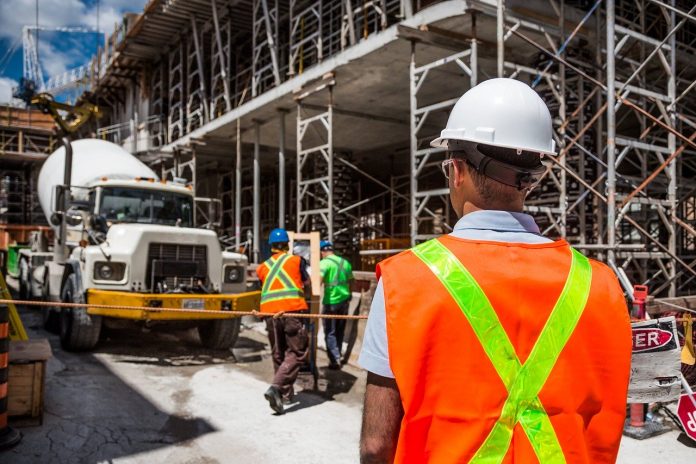 The state of Illinois has announced $25 million to increase diversity in apprenticeships for construction and building trades.

The Illinois Works Jobs Program, which launched Jan. 1, aims to ensure that all communities have access to careers in the construction industry and building trades, and will benefit from state projects.

The $25 million will assist community organizations recruit apprentices for construction projects, with a goal of having apprentices carry out 10 percent of jobs on public works projects.

“Rebuild Illinois is the largest, most robust capital plan in state history. We’re working with our partners to make sure every community in the state benefits from these good jobs – especially those who have been left out for far too long,” Governor J.B. Pritzker said in a statement.

“We’re putting Illinois’ government back on the side of working families, designing a state that is economically prosperous not just for the few, but for every Illinoisan, no matter the colour of their skin or their zip code.”

Napoleon Harris, a member of the Illinois senate, says the funding is “significant” and local governments should use the program to “decrease the inequality gap for minority, veterans and female-owned businesses.”

“In order to build a healthy and comprehensive economy, we must supply minority businesses with full and fair access to local and state contraction opportunities,” he said.