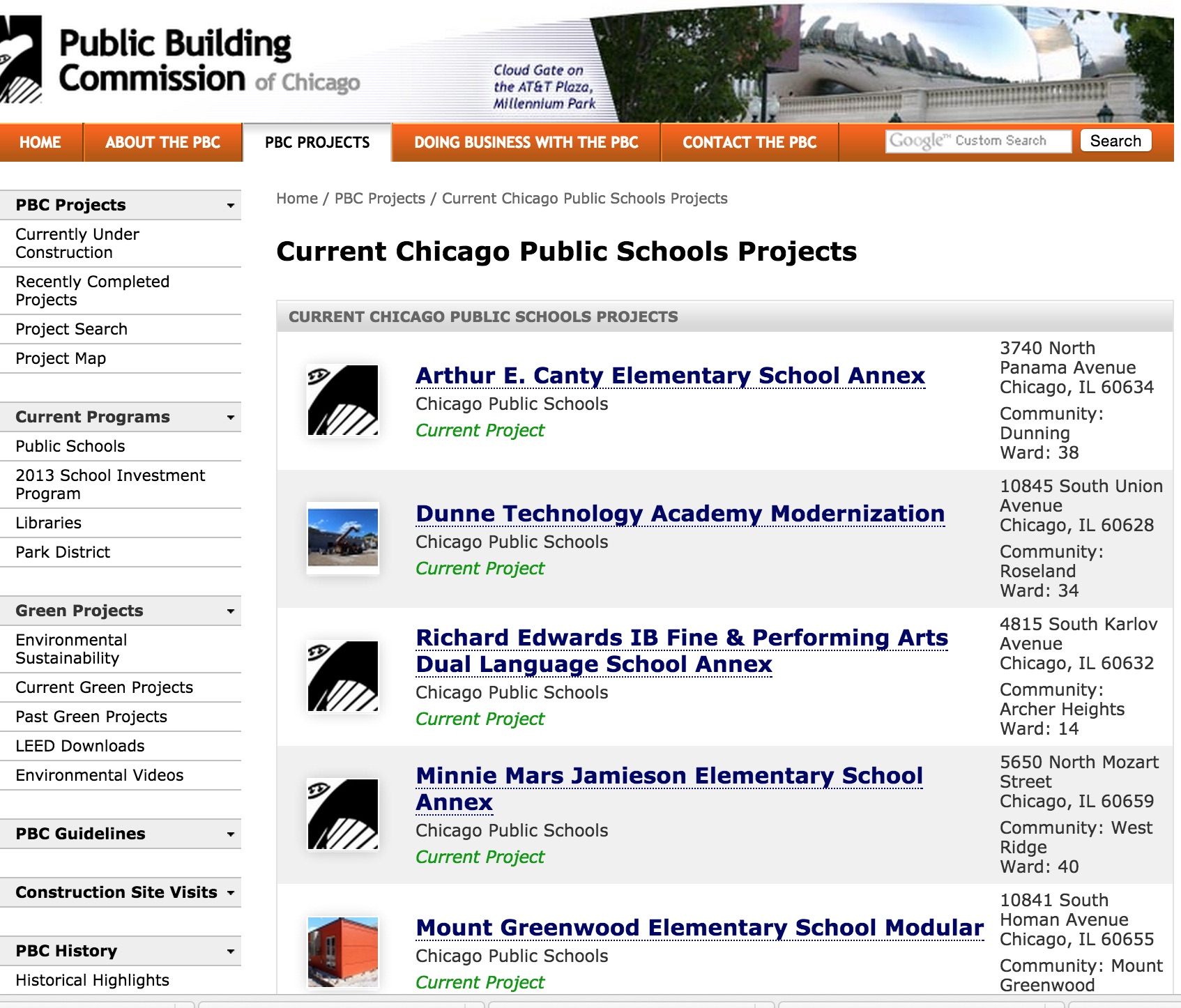 Emanuel’s office has announced that the property tax will be phased in through 2019. Chicago property taxes were last increased in 2008, but the last major increase was in 1987.

With a budget shortfall of at least $750 million, Chicago has the worst funded public pension system of any major U.S. city and Illinois Gov. Bruce Rauner has suggested that the city’s school district declare bankruptcy.

Cook County commercial property is assessed at a rate of 25 percent of market value compared with 10 percent for residential property. If the homeowner exemption is increased, businesses will have to pay even more.

“The mayor’s property tax proposal completely disregards the unfair burden commercial buildings currently shoulder and the long-term impact on more than 10,000 business tenants in Chicago’s downtown that will ultimately pay the bill,” Ron Tabaczynski, director of government affairs at BOMA/Chicago, said in a statement.

“Already commercial buildings are assessed 250 percent of residential building assessments and pay more than 2.5 times the property taxes on equitable values — most of which is passed on to business tenants, both small and large. We believe Chicago taxpayers are sophisticated enough to realize that saving a few hundred dollars on residential property taxes won’t compensate for lost jobs and lost tax revenue when businesses opt to relocate, scale back or close their doors as a result of this unprecedented property tax hike.”

The $500 million property tax increase “would have resulted in an overall tax bill increase of about 12 percent,” but only if the record increase were fairly “distributed” between residential and commercial properties, Tabacynski said.

The Mayor says BOMA’s concerns are unfounded. He said as an example, hotel construction and occupancy hasn’t been harmed despite the increase in 2011 of the city’s already high hotel tax.

However, he may have challenges in getting the go-ahead at the state level for the homeowners property tax exemptions.

“Signing off on Emanuel’s plan to raise a homeowner exemption that now stands at $7,000 of a home’s assessed valuation could not only undermine Rauner’s agenda and weaken his political hand,” the Chicago Sun-Times has reported. “It could saddle the governor with some of the blame for the largest property tax increase in modern Chicago history.”

“Too many areas of Chicago are already suffering from massively high unemployment and are unattractive to businesses and manufacturers that provide good-paying jobs. We shouldn’t make that problem worse, which is what a property tax hike without structural reforms will do.”