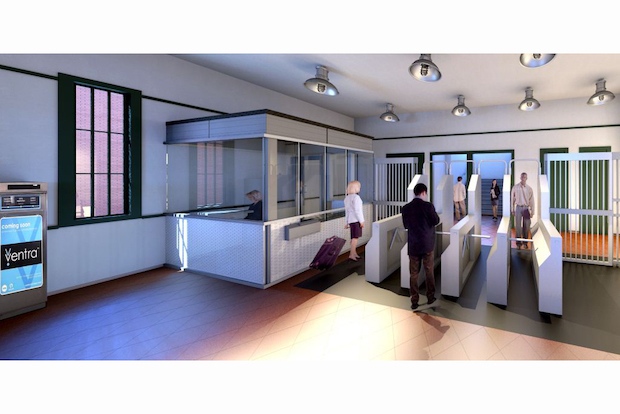 The Chicago Transit Authority has announced the details of its improvement plan for California, Western, and Damen stations which will begin in September as part of Chicago Mayor Rahm Emanuel’s $492 million “Your New Blue” modernization program for the O’Hare branch of the Blue Line. The three-stations-improvement project is expected to cost $33 million.

While the Western station needs less extensive improvements as it underwent a major renovation and repairs in 2001, California and Damen stations will both get extensive stationhouse and platform upgrades and repairs that include structural repairs as well as improved lighting, signage, more turnstiles and new bike racks. Historic features of the stations will be preserved and restored.

After the completion of the renovation and upgradation, new and distinctive public artwork will be added to all three stations.

During the project work, Western station will remain open but the other two stations will remain close for nearly two months.

Built in the late 1800s, the California, Damen and Western stations are among the oldest on the CTA system.