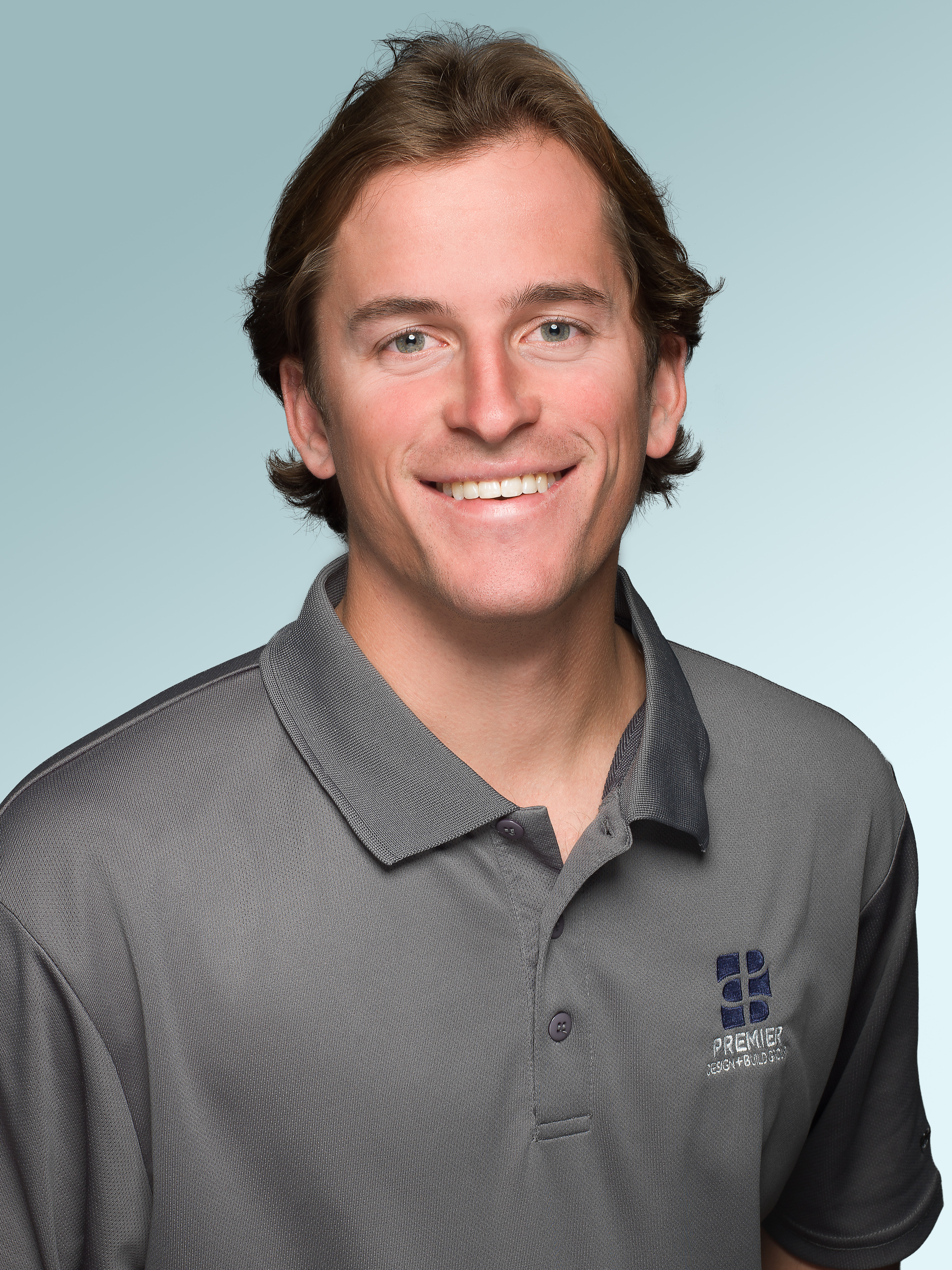 PREMIER Design + Build Group, LLC has announced that Zach Gadomski has been promoted to the role of superintendent.

Gadomski earned the new role by successfully completing more than 400,000 sq. ft. in projects during his two years at PREMIER.

Additional tenant improvements and interior build-out projects that Gadmoski guided include UTI and Christie Lites. He is also recognized for his work on office remodels for Thermamax, Norandex and Vynera. He was involved with office build-outs at Midwest IT, Henry Schien, Pepperidge Farm and PREMIER’s own corporate offices.

Gadomski is currently supervising construction of a 50,000+ sq. ft. expansion to a pharmaceutical facility in Memphis, Tennessee.

“Zach’s comprehensive understanding of project, office and field management aspects of the construction process make him a valuable asset to the PREMIER team,” says Brian Paul, executive-vice president of PREMIER Design + Build Group, LLC. “We are fortunate to have him with us and are pleased to reward him for his hard work.”

Gadomski’s experience in scheduling and estimating, contract negotiation and overseeing subcontractors on jobsites benefits PREMIER’s clients. He brings eight years of experience in construction and construction management to the job including a year of underwater land surveying in Panama City, Panama.

The company handles small tenant improvements to large-scale new construction developments and provide due diligence, full construction and out-sourced design services. It has completed LEED Gold and Silver projects, and is a member of the U.S. Green Building Council.

Developers get $82 million in financing to redevelop old hospital in...