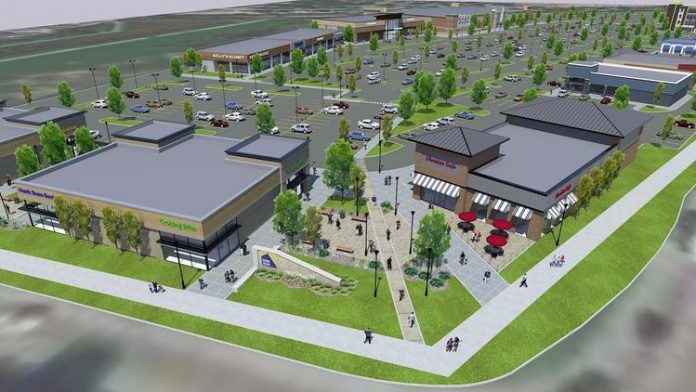 The proposed Sheridan Crossing development in North Chicago is looking to fill more than 76,000 square feet of retail space.

Ideally, a variety of businesses would suit the development – like a bowling alley, microbrewery, several restaurants, a full-service grocer, pharmacy and medical office, for starters.

Mary Bresnahan, CBRE vice-president, said the development is a catalyst for investment in north Chicago.

“Sheridan Crossing presents a rare opportunity for retailers to plant their flag in an underserved market with high growth potential,” Bresnahan said in a press release.

Jeffrey Berta, Structured Development’s senior director of real estate, said the plan is to get a significant portion of the retail space signed on to and then announced to the public within the next 90 to 120 days. The remaining leases, Berta added, will be announced as they trickle in.