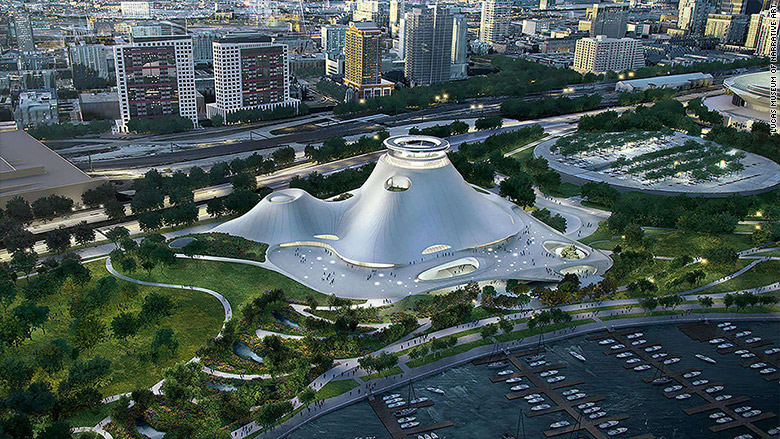 A federal judge has warned Chicago officials that if the court allows construction to start on “Star Wars” creator George Lucas’ lakefront museum, it may have to be torn down later if opponents of the project win their civil case, The Associated Press reports.

The nonprofit Friends of the Park (FOTP) is suing, arguing that building the museum at the site violates laws restricting development along the lake, AP says.

The Chicago Sun-Times reports (http://bit.ly/20EeYYU ) that Darrah suggested both sides try to agree on preliminary steps the city could take while the lawsuit continues.

Meanwhile, as George Lucas’ team reportedly is considering alternate cities to host the museum project because of the lawsuit aimed at blocking its construction, proponents of the institution have launched an online petition asking that FOTP drop their legal challenge.

“As residents of the City of Chicago, we are asking that Friends of the Park drop this lawsuit. We believe, as members of the community you have committed to serve, that your actions are misguided, contrary to your stated mission, and bring more harm to our city than good,” the petition says.

Developers receive permit to build out foundation at 167 W. Erie