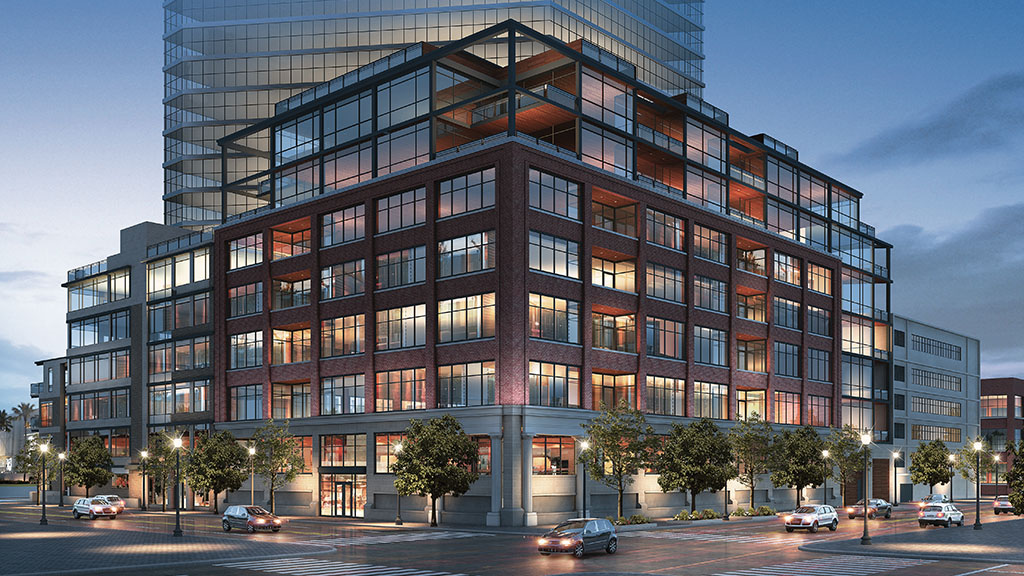 The LG Construction Group has been issued a $21 million building permit for The Ronsley Condos at 676 North Kingsbury St.

The permit says the project is a “renovation and addition to an existing five story office building to include a three-story addition on top of the existing building.”

“Scope also includes a four story and a seven story addition to the north and south side of the building. Existing building being converted to a residential building (41 dwelling units) with structured parking for 50 cars as per plans.” A $2 million foundation permit had been issued earlier, on Christmas Eve last year.

“We broke ground on The Ronsley at 676 North Kingsbury St. in April with 15 of its 41 units sold,” Brian Goldberg of LG Construction and Development told Michigan Avenue magazine in an interview published in the magazine’s September 2015 issue. “Units range from 1,600-sq. ft.  two-bedrooms starting at $950,000 and go to a five-bedroom penthouse for $5.2 million, but many are three-bedrooms. Parking is $50,000 a spot or $72,000 for a tandem.”