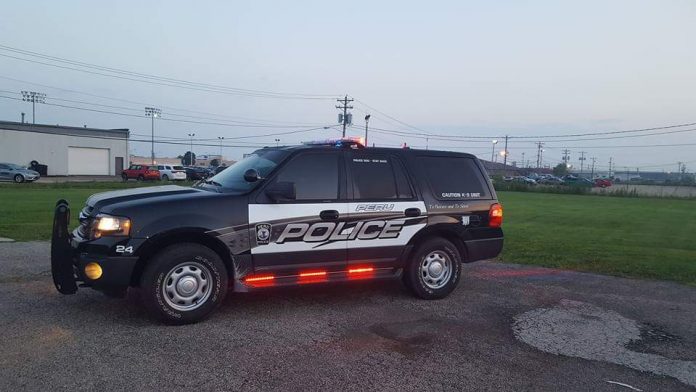 The cost of the project hasn’t been disclosed — though the News-Tribune reports a preliminary budget may be in hand by Thanksgiving.

Council voted 8-0 to accept a recommendation from a review committee naming the contractor. In a related motion, the council retained Klein, Thorpe, and Jenkins to negotiate a contract with Leopardo Construction for its services.

And while Harl had last month laid out a rough timetable for the project cost, loosely targeting six months to get a firm figure, Leopardo thinks the phase II planning and budget could be ready for council approval by November.

The contractor has signaled  that it is  eager to work with local subcontractors.

Earlier, city officials said the goals of this still-fluid project include a training room available to the community, more space for evidence storage, and segregated parking lots for the public and for emergency vehicles.