Illinois ranked near the middle of the nation in construction employment changes in August. Employment decline by 0.3% or 700 jobs, ranking the state 20th in the nation.  Overall, since the pandemic began in March, 2020, the state has lost 1.0% of its construction jobs (2,200), declining from 228,100 to 225,900 last month, according to federal employment data compiled Sept. 17 by the Associated General Contractors (AGC) of America.

Association officials urged the House of Representatives to quickly pass the bipartisan infrastructure bill to avoid further cutbacks in construction activity and jobs.

“Construction employment slipped or stagnated from July to August in half the states as the delta variant of COVID-19 affected workers and caused some owners to delay projects,” said Ken Simonson, the association’s chief economist. “In addition, more than half of the respondents in our latest workforce survey reported experiencing projects that have been canceled, postponed, or scaled back.”

From July to August construction employment decreased in 22 states, increased in 25 states and D.C., and was unchanged in three states. The largest decline over the month occurred in Kansas, which lost 2,400 construction jobs or 3.7 percent. Georgia lost the second-most jobs (-2,300 jobs, -1.1 percent). The second-largest percentage decline since July, -2.1 percent, occurred in Alabama (-1,900 jobs) and Wyoming (-400 jobs).

Association officials warned that construction employment was being impacted in many parts of the country because of supply chain challenges and growing market uncertainty caused by the resurgent Delta variant. They said new federal infrastructure investments would provide a needed boost in demand and help put more people to work in construction careers.

“It is vital that Congress complete work on the bipartisan infrastructure bill before the end of month,” said Stephen E. Sandherr, the association’s chief executive officer. “Otherwise, funding will stop for much-needed highway and other public works projects and many more construction workers will lose their jobs.” 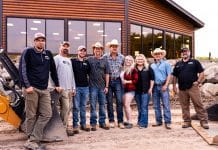 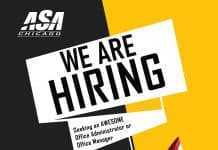 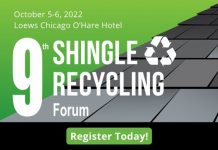