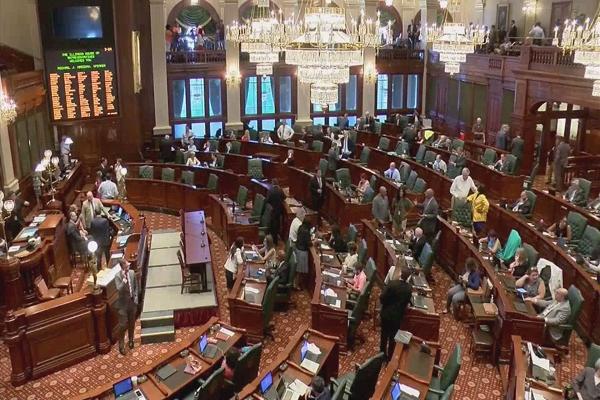 Construction has resumed on Illinois highway projects following a four day shutdown that started at the close of business on June 30, when the state was without a budget.

The Illinois Department of Transportation (IDOT) said the four-day halt affected 20,000 workers, but the Illinois Road & Transportation Builders Association (IRTBA) placed that number at closer to 30,000, according to published reports. If related jobs are included, the number of affected workers could be as high as 43,000, alongside a deficit of up to $35 million due to lost wages and economic activity during the week’s shutdown, The American Road & Transportation Builders Association (ARBTA) said.

The budget, finally approved after Republican legislators joined Democrats in agreeing to tax hikes and overriding a veto by Gov. Bruce Rauner, still leaves the state in a financial mess.

A new Illinois income tax increase means workers soon will see 1.2 percent more taken out of their paychecks, but even that money isn’t going to be enough to completely straighten out state government’s finances, the Chicago Tribune has reported.

The state still has unpaid bills hovering around $15 billion, and that number could rise as more come in with the fog of the record-setting budget impasse lifting. There are cash flow issues that mean covering monthly expenses remains a challenge, at least for a while. And a whopping $130 billion shortfall in government worker pension systems has not been addressed, with the options for doing so limited by the courts.

CISCO to honor individuals, projects with Pride in Construction Awards