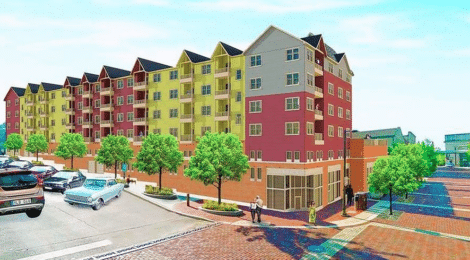 The Shodeen Group has pulled the plug on what the Chicago Tribune says was a proposed nearly $50 million development in Batavia.

The City of Batavia says in a statement it received a notice on Dec. 29 that the proposed downtown One Washington Place project set for construction this year would not happen.

Developers said the inflationary economy, instability of markets and supply chain disruptions were the basis for what officials described as a “difficult decision, which comes after more than five years of struggles to bring the project online.”

Both the Shodeen Group and the city had been making plans for a January groundbreaking.

“Recent trends in the cost for materials and material shortages became insurmountable obstacles to moving forward,” Batavia officials said in a news release,

The city will continue to market the property for similar opportunities for a mixed-use development that adds new residents, retail space and public parking to the downtown.