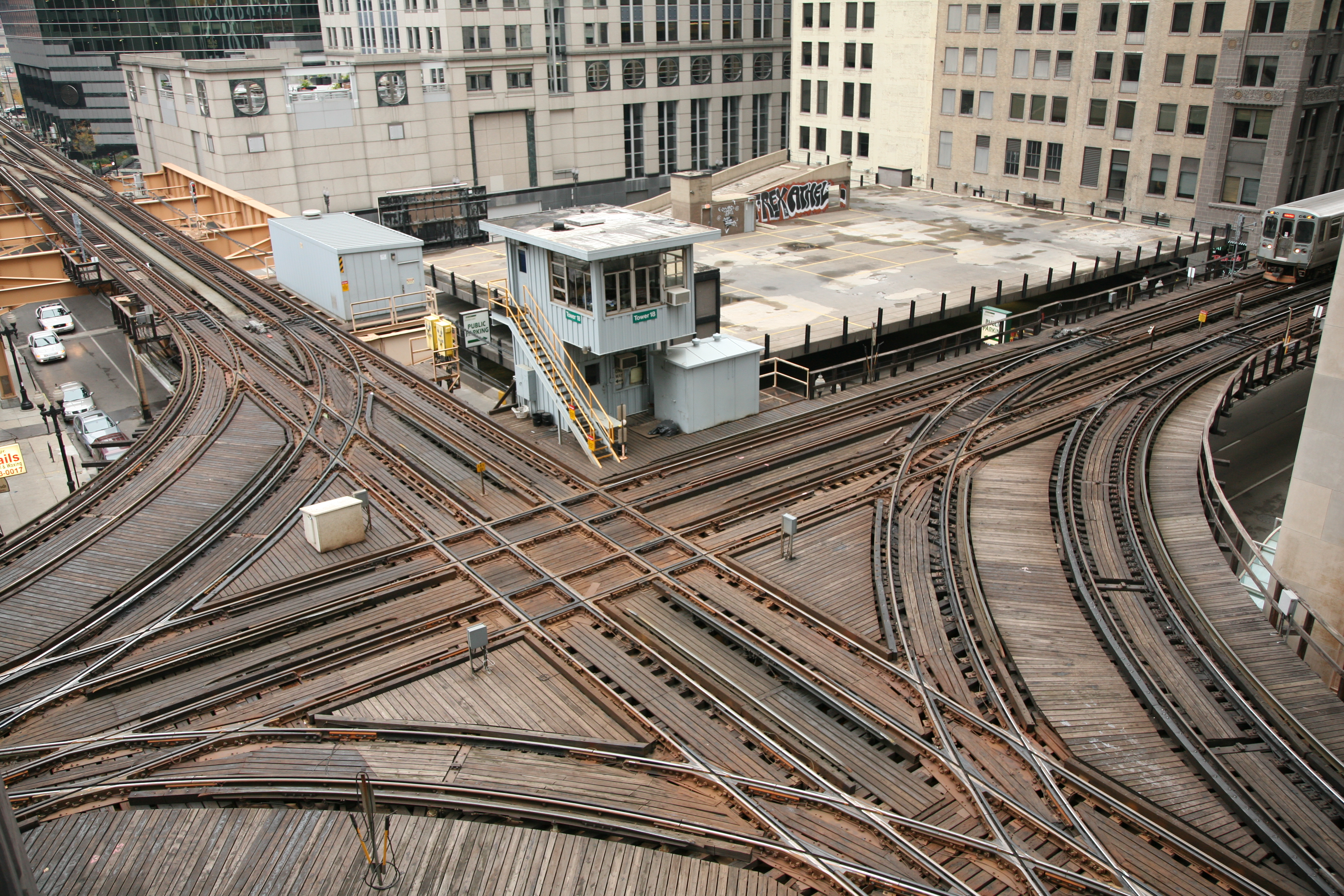 Mayor Rahm Emanuel and U.S. Department of Transportation Secretary Anthony Foxx along with Chicago Transit Authority (CTA) president Forrest Claypool have announced $35 million federal funding in CTA’s Core Capacity Program to expand train capacity and modernize the Red and Purple Lines, which will serve as a significant down payment toward a $1.7 billion initiative – one of the largest capital projects in CTA history.

The first phase of CTA’s Red and Purple Modernization Program (RPM) includes rebuilding the Lawrence, Argyle, Berwyn and Bryn Mawr stations to make them fully accessible, replacing track and signaling systems, widening platform widths and creating a bypass north of the Belmont station to accommodate future ridership growth and alleviate a major service. The grant indicates the support of the federal government and upon completion CTA is expected to receive additional $600 to 700 million in federal funds for carrying out the modernization.

“This project will improve the L’s speed and efficiency on the north side of Chicago,” said congresswoman Jan Schakowski. The Red Line’s northern section and parallel Purple Line currently serves about 40 per cent of CTA’s rail customers.

“The FTA has made an important down payment on this critical project at a time when the CTA is aggressively modernizing its rail system, including updating aging infrastructure, improving service, alleviating future overcrowding and make stations accessible to customers with disabilities”, Claypool was quoted saying in Transitchicago.com.