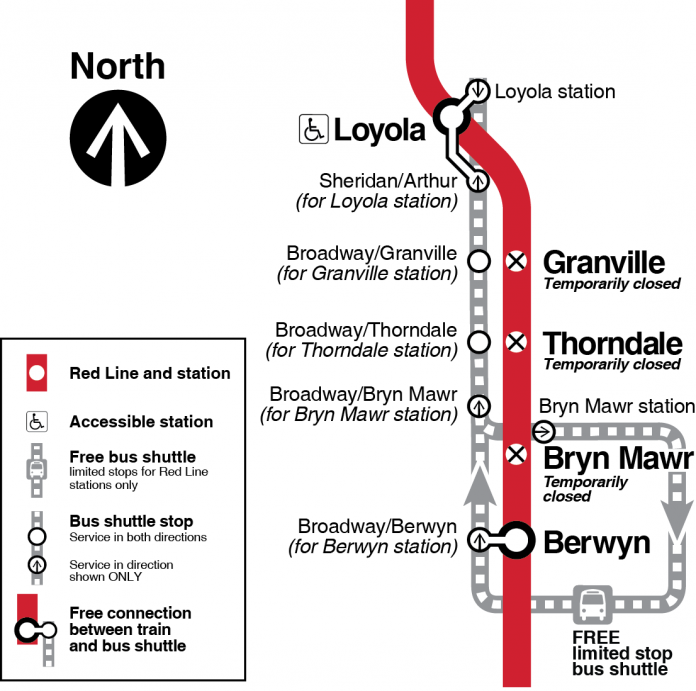 The Chicago Transit Board has approved a $38.3 million contract to T. Y. Lin International Great Lakes, Inc. to provide planning and preliminary engineering services for the Red Line Extension, including preparation of the project’s Final Environmental Impact Statement (EIS). The work completed under this contract will allow the Red Line Extension project to advance through the Project Development phase, which is the next step of the federal funding process.

This marks the latest commitment by the CTA to advancing the Red Line Extension project, which will extend the agency’s busiest rail line from 95th to 130th Street. Late last year, the board committed $310 million in its 2020-2024 capital budget that will be used for the local match needed to secure future federal funding. In December 2018, the board approved a $20.9 million award for a Program Manager for the Red Line Extension to support project planning and oversight.

“This contract award is a major step towards our goal and will move us closer to the federal funding we will need to build the Red Line Extension,” said CTA President Dorval R. Carter, Jr. “CTA is committed to ensuring that every community has access to public transit and we are focused on following the extensive, federally required process to the letter to make that a reality.”

During the Project Development phase, CTA will also request that the Federal Transit Administration (FTA) begin to evaluate the Red Line Extension project for potential selection and funding through the New Starts program. Following Project Development, CTA will move into the Engineering Phase, which will position CTA to negotiate a Full Funding Grant Agreement with FTA.

The Final EIS will include and address all comments received during the public review period for the Draft EIS, which was completed in 2016. The Final EIS will document the results of the Draft EIS process, confirm the Preferred Alignment, and include a list of final mitigation measures to address any environmental impacts to the surrounding community.

The contract has a base term of three funded years with six, unfunded, one-year options. T.Y. Lin International has committed to meeting a Disadvantaged Business Enterprise goal of 26 percent.