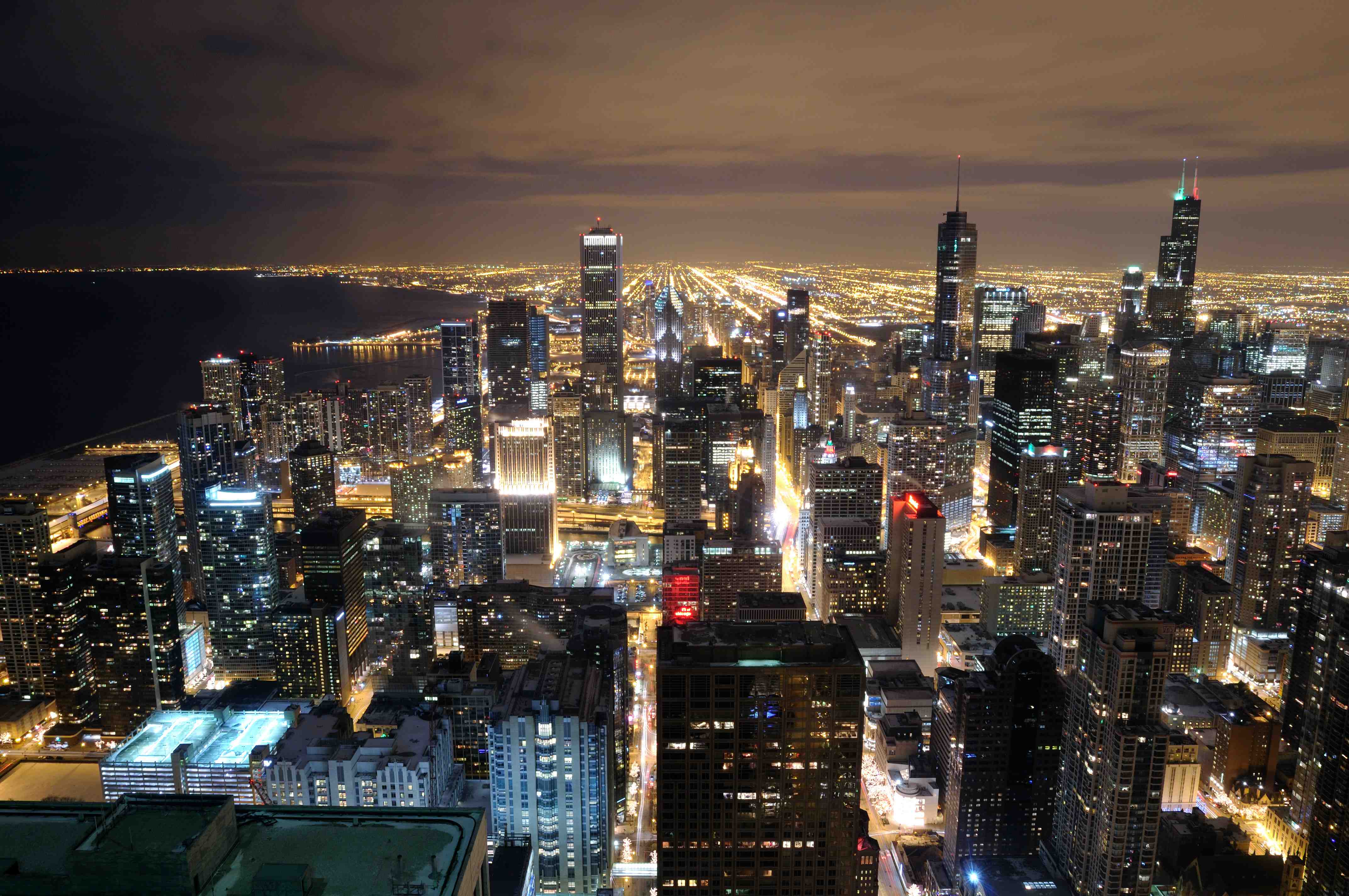 Chicago mayor Rahm Emanuel, the Chicago Department of Procurement Services (DPS) and the Department of Family and Support Services (DFSS) have introduced an ordinance designed to incentivize municipal construction contractors to hire apprentices who are ex-offenders for their contracts, providing job training and employment opportunities to individuals looking to positively contribute to Chicago’s economy.

“This new bid incentive will provide a second chance for those willing to work hard but facing challenges re-entering the workforce,” Emanuel said in a news release issued in July. “This new initiative will complement our existing programs that support and encourage the hiring of historically underutilized andunderprivileged groups.”

By offering a bid incentive to city contractors, this ordinance will support individuals who were previously incarcerated but are re-entering the workforce and making efforts to obtain ongoing education and training.

“As the contracting authority for the City of Chicago, it is our commitment to ensure that people from communities from across our city benefit from the jobs created by construction projects and infrastructure improvements,” said chief procurement officer Jamie L. Rhee.

As part of the new program, DFSS will work with delegate agencies with workforce development programs to recruit, screen and refer potential qualified candidates for these opportunities. This initiative builds on the city’s work to provide more opportunities for ex-offenders, following the expansion of the Chicago Transit Authority’s Second Chance program last year, the news release says.