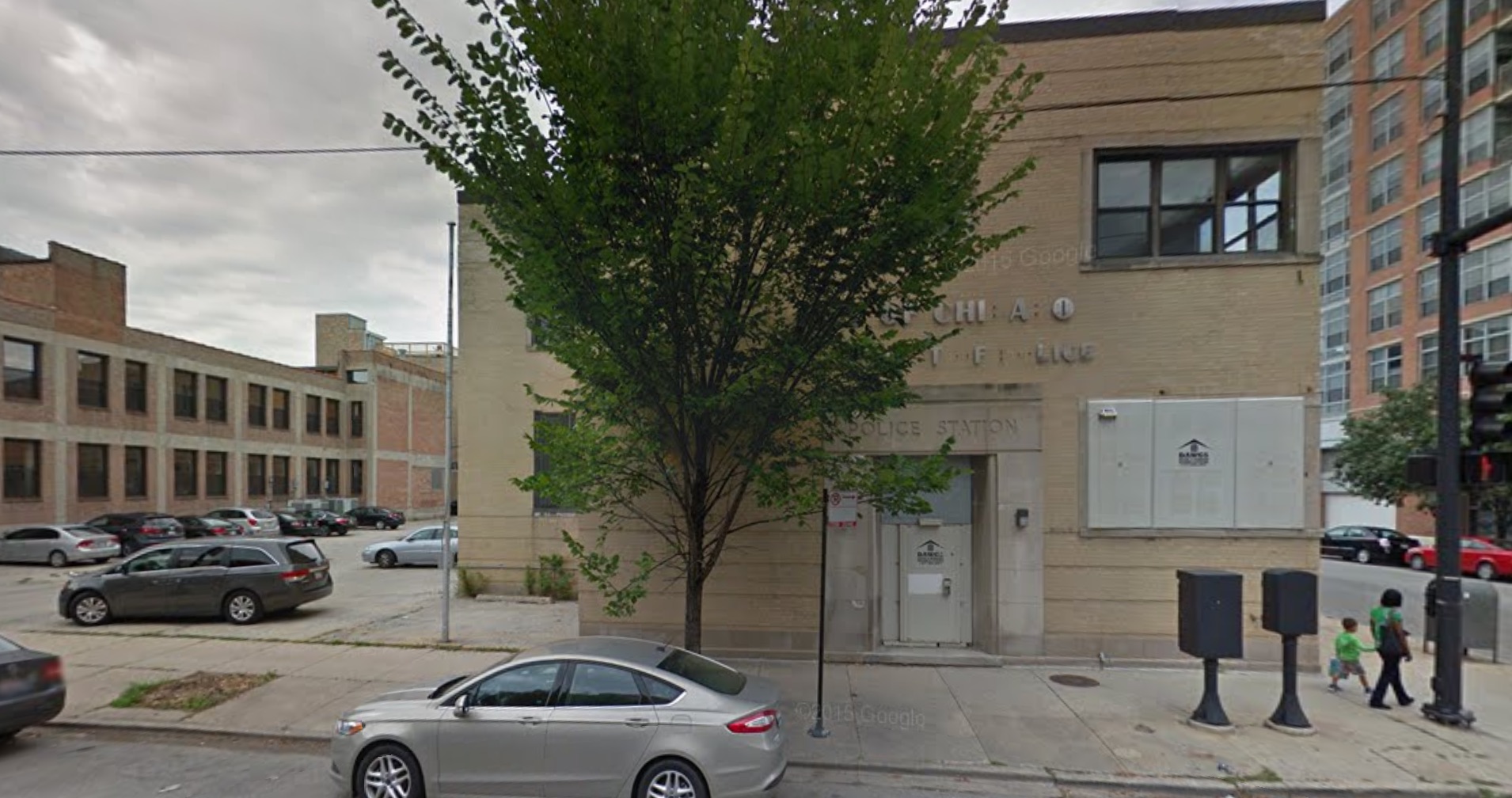 The Chicago Children’s Theatre has broken ground on its new home, the former Near West District 12th District Police Station at 100 S. Racine Ave. in the West Loop.

Pepper Construction is the general contractor for the theater designed by Wheeler Kearns Architects and Working Group One Architects.

The Dec. 12 groundbreaking marked the start of the first phase of construction, which will turn the existing building into a cultural area with a flexible studio theatre and classrooms. This part of the work is expected to be completed by early 2017.

A second phase of construction will see a state-of-the-art, 299-seat mainstage theater developed. This phase is expected to be completed in 2020, DNAInfo has reported.