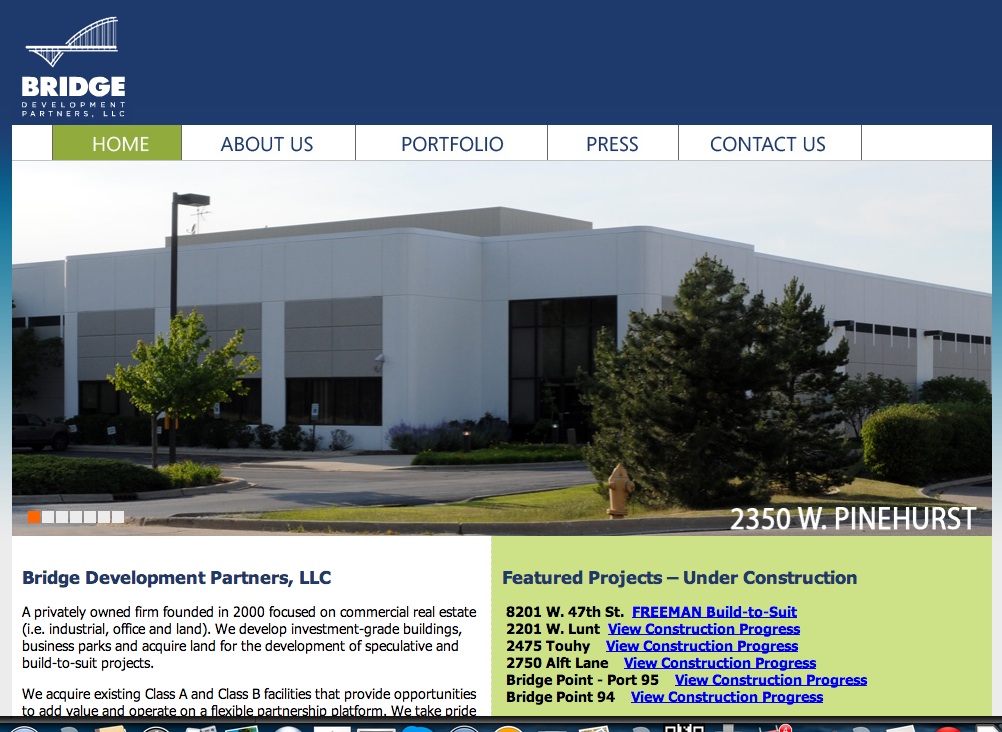 The company will retain two existing buildings in the park ― a 162,000-sq ft cooler facility and a 135,000-sq. ft.  freezer facility which will be expanded by 104,120 square feet, each featuring 32-foot minimum ceiling heights, and are available for immediate occupancy on lease, said Steve Groetsema, director of leasing & development with Bridge Development Partners as reported in Globest.com.

The project is expected to be completed by the third quarter of 2015.

In addition to being close to O’Hare International Airport, the site also has quick access to Interstates 294, 290, 90, 88 and 355 which, according to Bridge officials, will appeal to many users as demand for warehouse space there is high but supply is low. The site features more than 2,500 lineal feet of I-294 frontage and is bordered on the east by Union Pacific Railroad’s west coast trunk line.