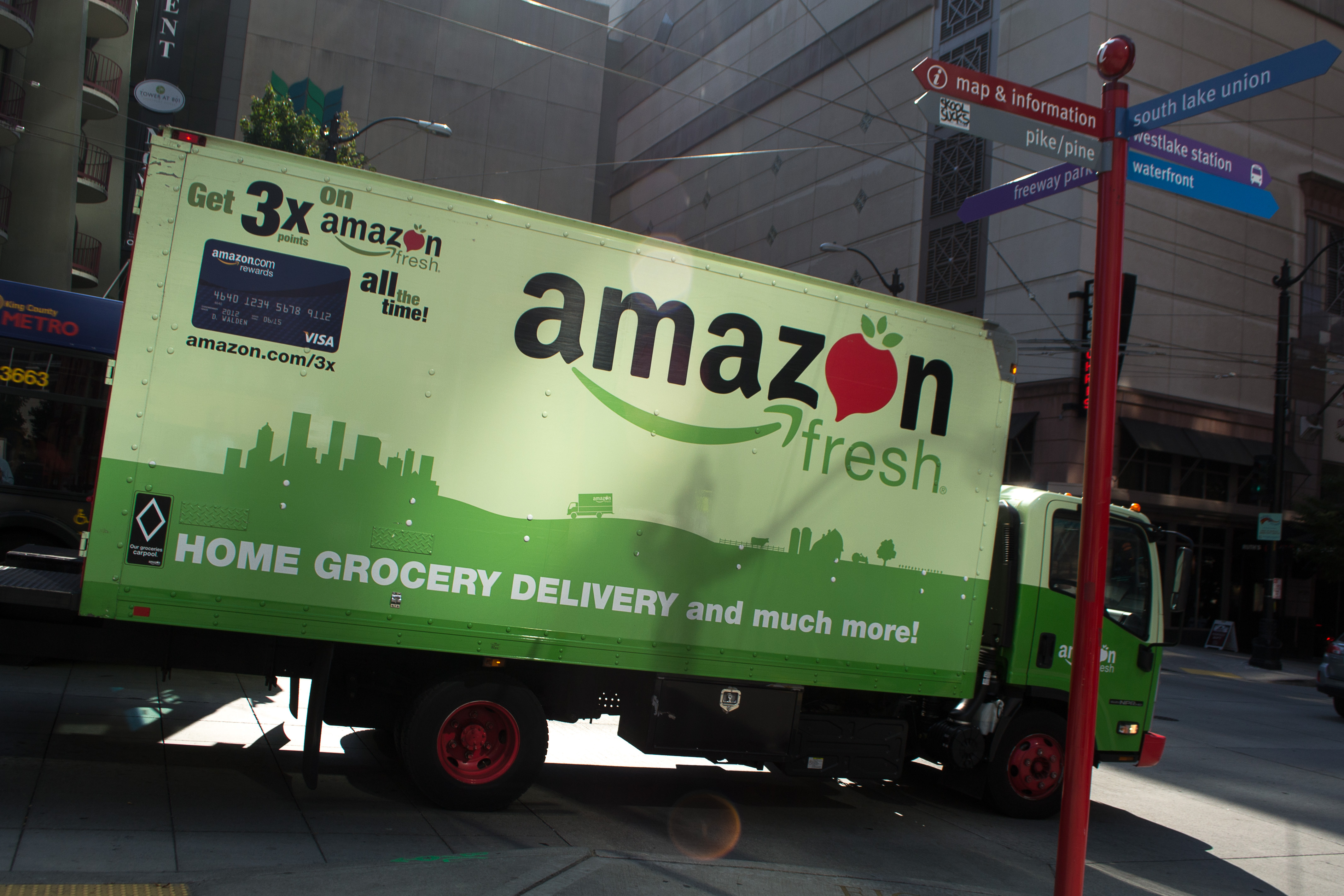 “With our top-notch transportation network and skilled workforce, Illinois has much to offer innovative companies seeking to expand their operations, especially those, like Amazon, seeking to better serve their customers in the most populous state in the Midwest,” said Senator Dick Durbin (D-IL).

The firm will begin providing same-day-delivery service in Chicagoland with its own delivery network as well as by using drone-delivery and readying packages before orders are placed, Chicagotribune.com reports.

“We’re beginning site selection activities now, and we plan to have multiple facilities of various kinds in Illinois by the end of 2017,” said Paul Misener, Amazon’s vice-president of global public policy.

These facilities will initially be distribution centers with the possibility to add sales or other operations.

No tax credit for Amazon has been announced. The firm expects to open the first facility in 2015.