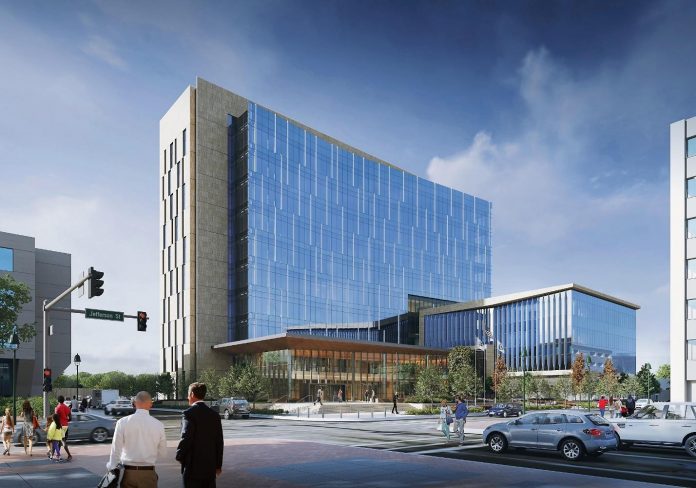 Chicago-based Wight & Co. says that it received an award from the American Institute of Architects’ Academy of Architecture for Justice for designing the Will County Courthouse.

The design is one of 15 recipients nationally of the 2018 Justice Facilities Review (JFR) awards program, and one of only four to receive a Citation, the highest honor, according to the company.

The annual JFR program recognizes “the best in justice facility design,” depicting “the latest trends in the design and construction of justice facilities in the United States.”

The project, currently under construction, will replace an aging courthouse in Joliet with a 369,000-sq.-ft. building that includes a 10-story tower.

According to Kevin Havens, executive vice president and director of design at Wight & Co., the new courthouse will “convey the notion of transparency in justice” through the generous use of glass in all public areas. The courthouse will include 38 modern courtrooms when it is completed in 2020. A light-filled public lobby on the ground level will provide direct access to jury assembly, traffic court and the Circuit Court Clerk public service area. Jurors cited the design as “a good model of a user-friendly courthouse experience.”

The winning projects will be published in AIA’s Justice Facility Review and will be honored at the AIA/AAJ Fall Conference in November. 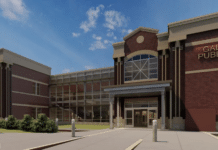 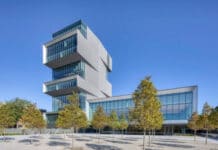 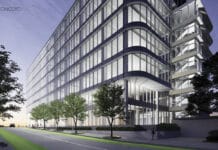