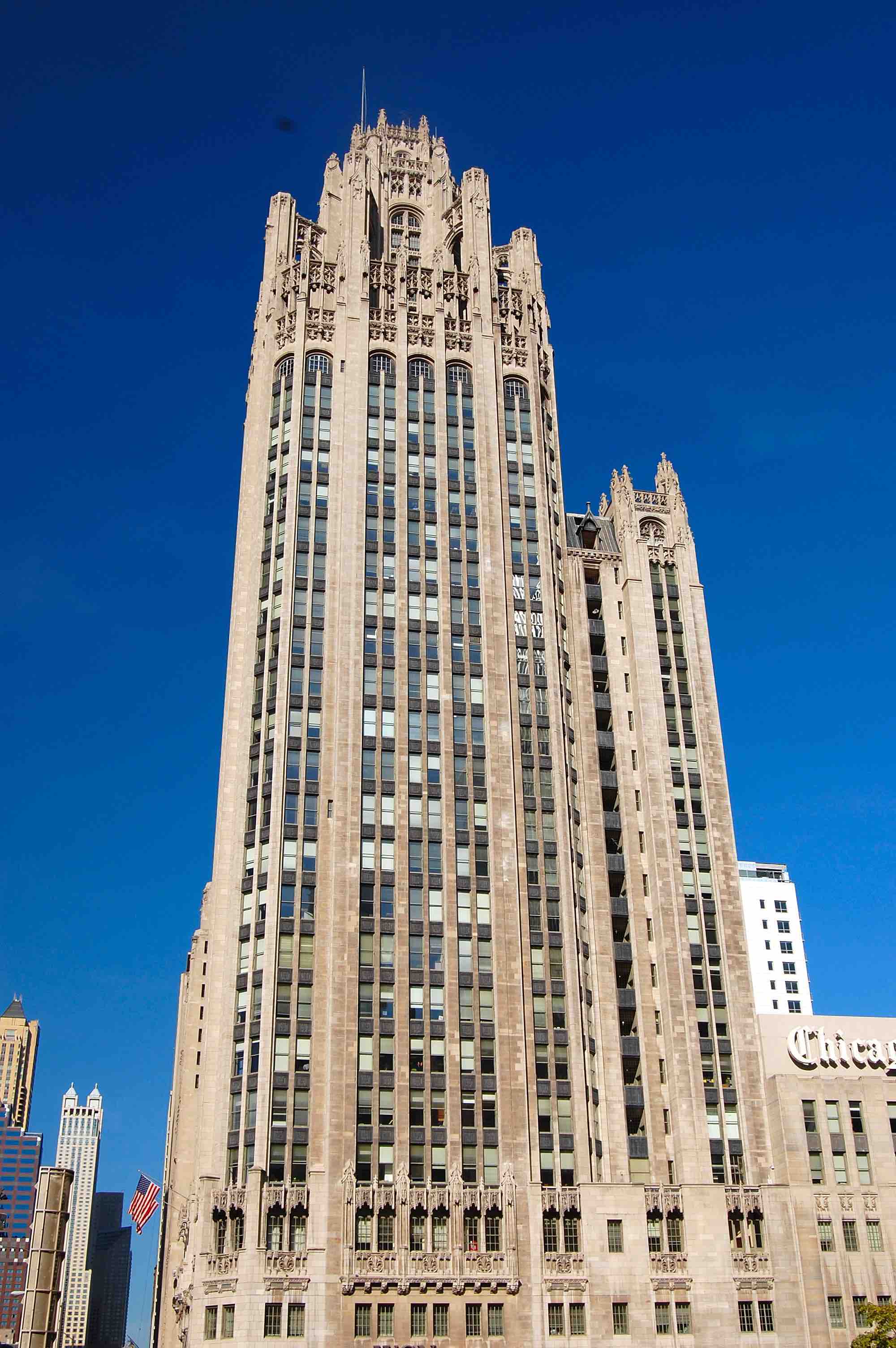 Will the Tribune Tower on Michigan Ave. be sold and redeveloped into condos, retail, a hotel and/or offices? These questions are swirling in Chicago’s development community after the building’s owner, Tribune Media, announced last week that it has hired real estate investment banker Eastdil Secured to explore options for a sale or partnership to redevelop the Michigan Avenue landmark, the Chicago Tribune has reported.

Murray McQueen, president of Tribune Real Estate, reportedly said in a statement that the offer is “an incredible opportunity” and they “are expecting a high level of interest from a broad range of private and institutional investors and developers.

The 36-story building, which houses the Chicago Tribune, was built in 1925 and named a Chicago landmark in 1989, The Market reported.  The property may have a value of $100 million.

“Retail and residential are very compelling uses because those are arguably the most valuable, given that location,” Oxford Capital president and CEO John Rutledge, was quoted as saying. “But hotel and/or office may have merit, too.” The Tribune is the most prominent tenant of the Tribune Tower, and like others, it’s possible it would need to find a new home once the tower is sold.

Rutledge told the Tribune that Oxford Capital is one of the many companies who wants to buy the Tribune Tower, and that it may use the property for redevelopment. “It’s the kind of project that we like, the scale of it, the complexity of it, the multi-dimensionality of it, and it happens to be right up our alley,” he said.