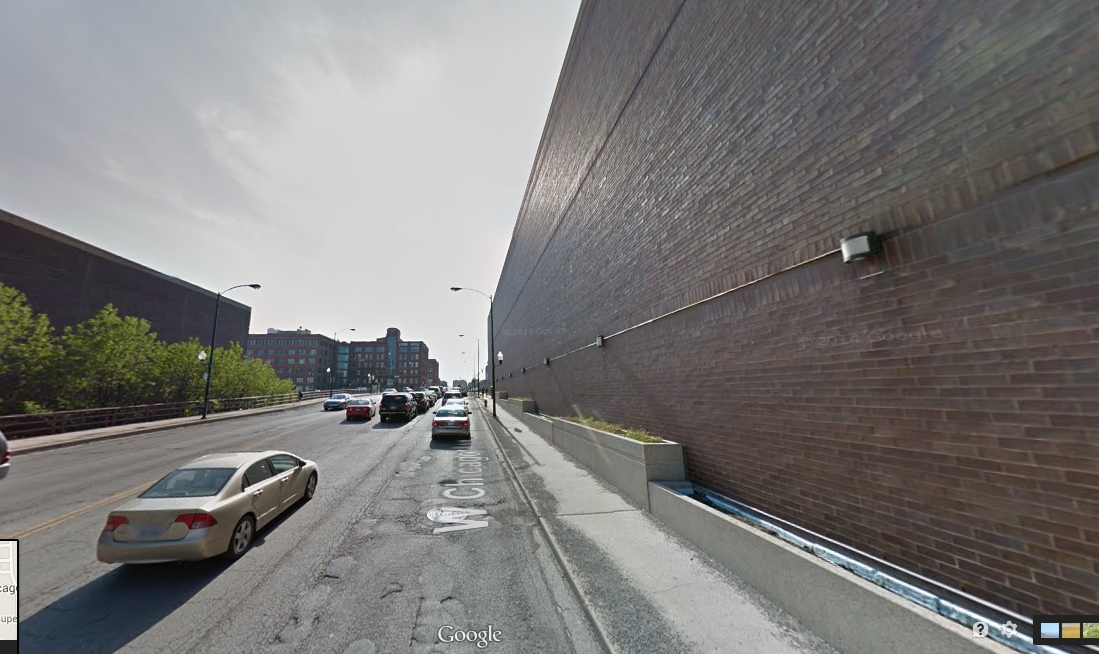 Tribune Media has revealed its plan to redevelop its seven-acre property at 700 W. Chicago Ave. along the Chicago River’s north branch. The site on the northeast corner of Chicago Ave. and Halsted St. has a 115,000 sq.-ft. building that supported printing service before Tribune shut it down early this year.

The company will soon bring out a proposal for a development partner who can “create something transformative for the neighborhood” and will also hire a brokerage firm for project advice. The firm is yet to declare tentative timeline as well as the type of development.

“This is a fabulous opportunity to redevelop an underutilized piece of land with excellent river frontage at the junction of River North and the West Loop,” said Murray McQueen, president of Tribune Real Estate, reports Chicagobusiness.com.

The area has 11 million sq. ft. of office space with the greater downtown area’s lowest vacancy, reports Chicago.curbed.com. The firm can choose retail or residential as its development option but giving the current trend, office development for tenants may be the best choice in the River North area.

The company showed interest in redeveloping some parts of the property or possibly building a second Tribune Tower in May this year for more return. However, while a few weeks later, the company announced the lease of five acres of the property, the idea got scrapped.

In August, Tribune Media, which owns or operates 42 television stations, split off its newspaper operations including the Chicago Tribune into a separate company but retained the real estate associated with the newspaper business.