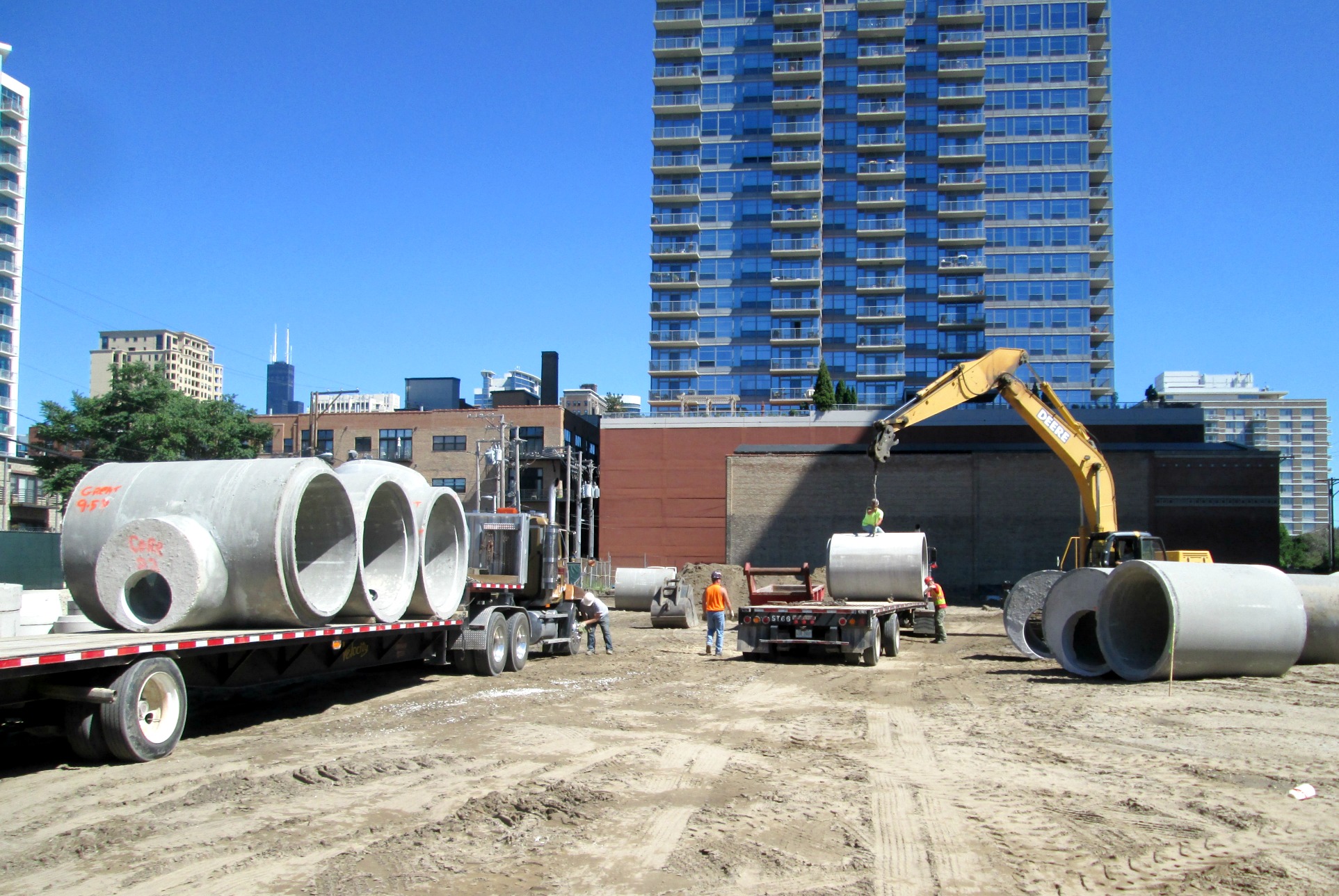 The project is a joint venture between Sandz Development Co. and Golub & Co., with the addition of 55, four-story townhomes within nine buildings at 18th and Prairie Ave. The three and four bedroom units will range from 2,800 to 4,500 sq. ft.

“Our team is excited that construction is getting underway at Prairie Court Townhomes, and we are thrilled to work with Sandz [Development] and Golub, two great developers, to bring not only new luxury townhomes, but a new community to the South Loop,” Adam Miller, president of Summit Design + Build, LLC, said in a statement.

The site was poised to be the home of the X/O high-rise nearly ten years ago, but the plan, which included 479 condos, was abandoned in 2009 after the developers defaulted on their loan. The land was rezoned for residential use of six stories or fewer after its sale in 2011. 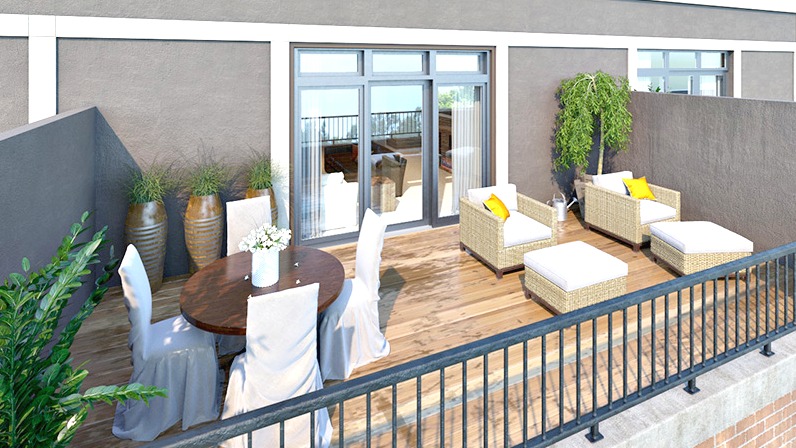 The Prairie Avenue District was established more 100 years ago as an escape for the city’s wealthiest and was designated a Chicago landmark in December of 1979. “This project brings the best of both worlds – a piece of secluded Chicago history yet easy access to the city’s nightlife and cultural happenings,” said Miller.

The project will be completed in stages over 30 months, based on townhouse sales.

Sullivan Goulette & Wilson are providing architectural services for the project, which should be completed by 2018.