Sterling Bay is looking to build a massive mixed-use complex along the North Branch of the Chicago River.

The project would create 2,500 construction positions during each of the first 10 years of building, according to the developer.

Sterling Bay is seeking zoning approval to build towers as tall as 700 to 800 feet, the Chicago Tribune reports. That would equate to somewhere in the range of 70 stories, a height typically seen in and immediately around the Loop. Lincoln Yards was one of five Chicago sites visited by Amazon this month March, as the e-commerce giant explores potential cities for its planned HQ2, according to the Tribune. 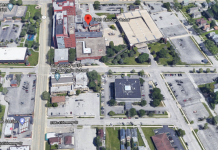 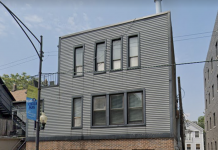