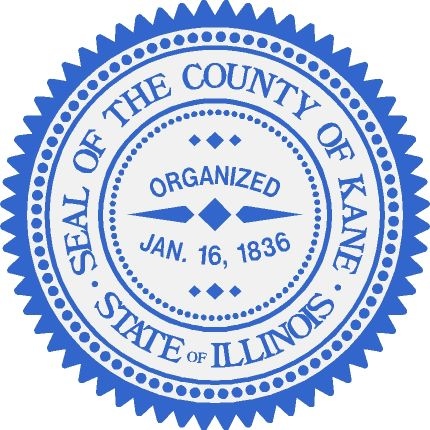 “These investments in DeKalb, Kane and Kendall Counties are putting people to work, creating jobs that will help drive the local economy,” Governor Quinn said. “They are also helping to repair and maintain Illinois’ infrastructure to improve safety and efficiency throughout the region.”

Geneva Construction Company Inc. of Aurora, the lower of two bidders, will resurface Illinois Route 31 from Elizabeth Place to Main St. in Batavia and Geneva for $1,439,383.

Meade Inc. of Oak Brook has won a $1,670,457 contract to install an Intelligent Transportation System (ITS) including CCTV, remote traffic microwave sensors, speed confirmation signs and a road weather information station on Stearns Rd. from Randall Rd. to Dunham Rd.

Lastly, Coal City-based D Construction Inc. has received a $270,820 contract for 0.73 miles of resurfacing from Hill Ave. to a point 52 feet south of Montgomery Rd. in the Village of Montgomery and Aurora Township.

Illinois Department of Transportation will manage all projects.