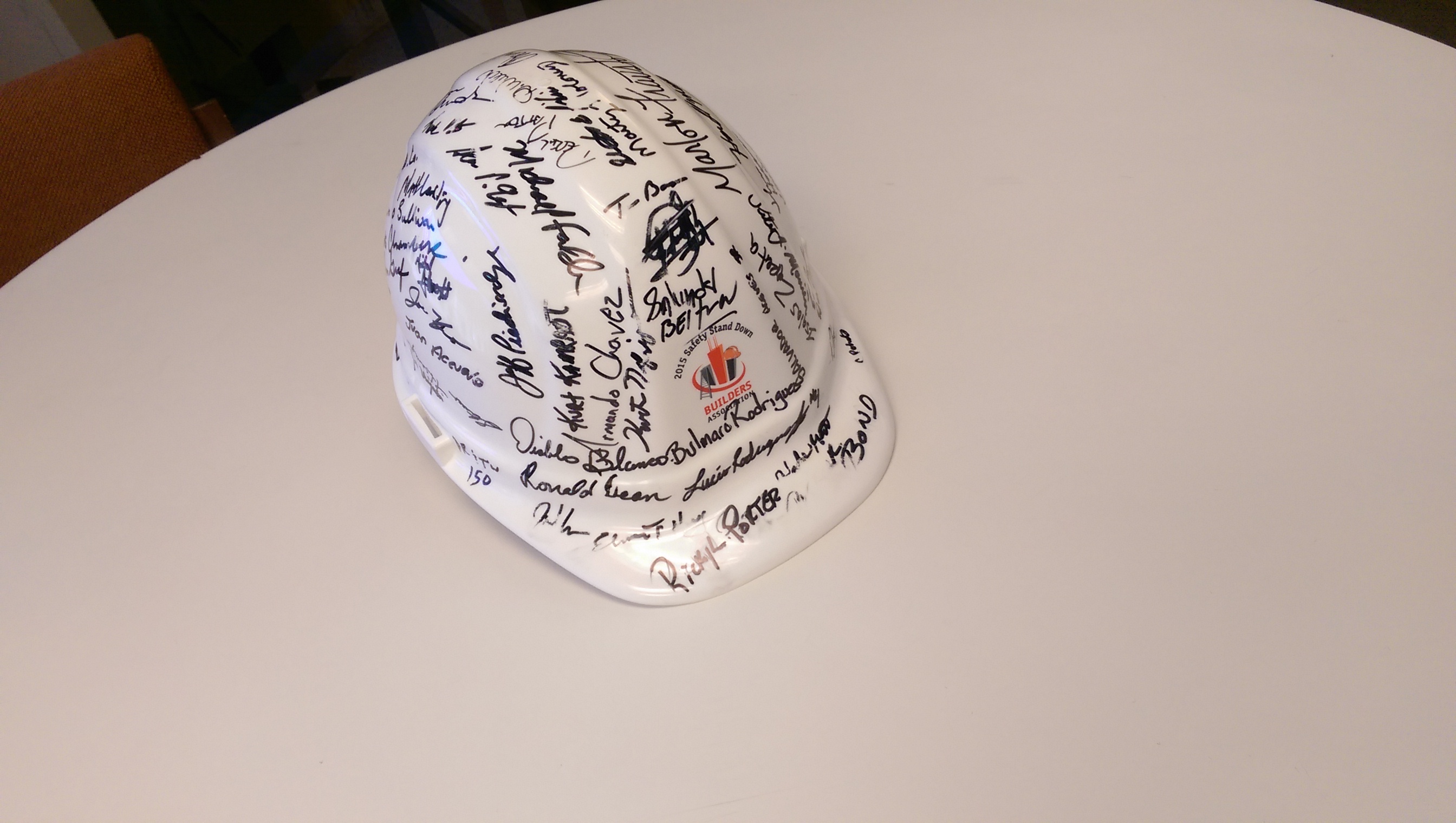 More than 3,000 construction workers across 100 job sites around Chicago took a break from their regular work on June 3 to stand down for a toolbox talk on safety, continuing a Chicago Builders Association initiative that has also become a national annual event.

The Stand Down for Safety started in Chicago in 2013. Each year, the idea has grown. It has been picked up by OSHA (Occupational Health and Safety Administration) and other communities, reaching more than one million workers nationwide.

This year’s topic – Planning Beforehand – was the theme at some of the city’s most high-profile construction sites, including Wrigley Field (Pepper Construction), Northwestern University (Bulley & Andrews) and 1000 S. Clark (Tribco Construction Services).

Chicago Construction News accompanied Builders Association executive director Dan McLaughlin to some of the major sites and experienced the Stand Down first-hand, and we’ll have a full report and exclusive photos in the inaugural issue later this month.