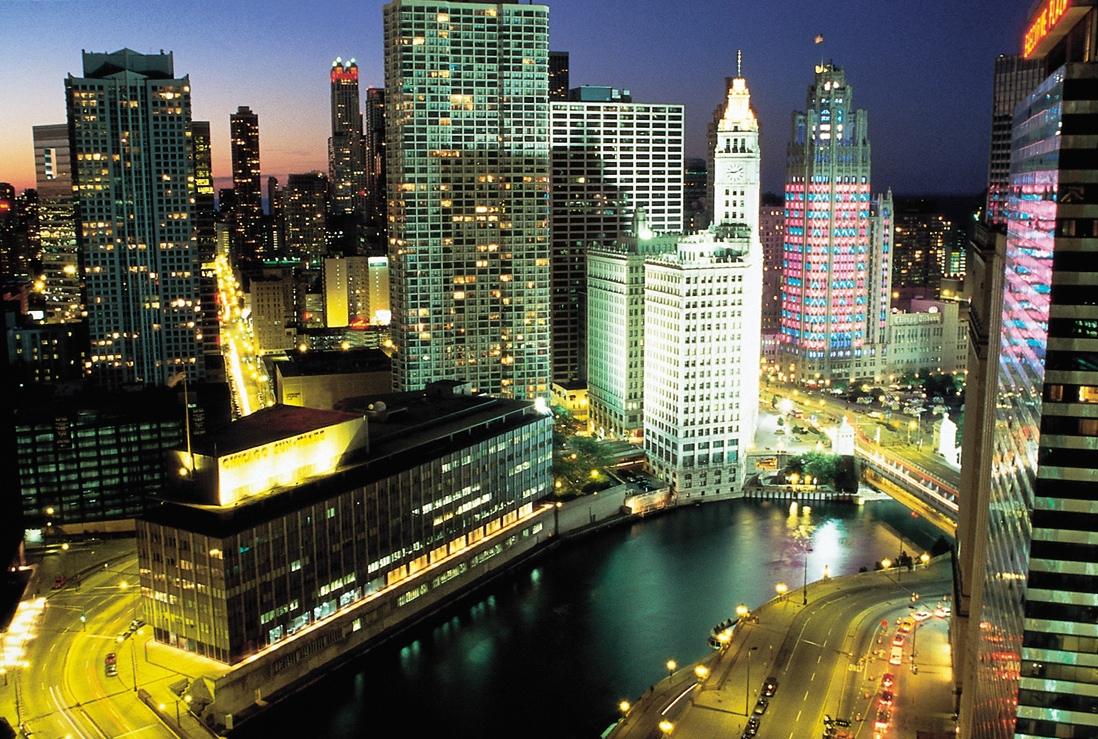 Each year mechanical construction and service companies that have demonstrated the highest level of safety compete for the MCAA (Mechanical Contractors Association of America) Safety Excellence Awards Program.

Long time MCA Chicago member Southwest Town Mechanical (STM) first implemented its revamped safety program in 2012. They have reported zero days lost every year since restructuring, and the camaraderie at work is stronger than it’s ever been. Their diligence has earned them the MCAA Safety Award three out of four years, and 2016 is off to the right start with zero injuries so far.

The 2015 award was presented at the MCAA convention in Orlando. There is only one winner per category in the country.

“As individuals and as a company, we are dedicated to having an injury free year, every year, STM’s spokesperson and service consultant Lindsey Grilec said in a news release. “It’s awesome, we’re very, very proud. It’s a huge accomplishment.” 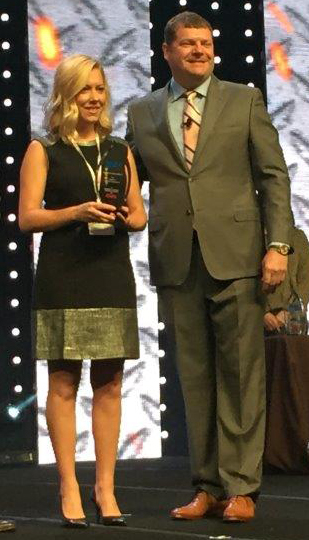 “Years ago we had a few really bad accidents and there was a realization that accidents were preventable and that we needed to step up our safety culture,” she said. “We’ve even implemented a unique policy where anyone, whether it’s an apprentice on their first day on the job or a long-time veteran, can shut down a site if they don’t think it’s safe. And it’s encouraged. They don’t get in trouble for it, and in fact we are appreciative of it if they notice things that do not meet safety protocols and they make this decision for the good of our workers. It’s the right thing to do.”

Employee resistance has been extremely low because they have seen the program working. Safety glasses and headgear are mandatory on all sites at all times and Southwest Town has given their technicians a “no-talk” challenge to eliminate cell phone talking while driving.