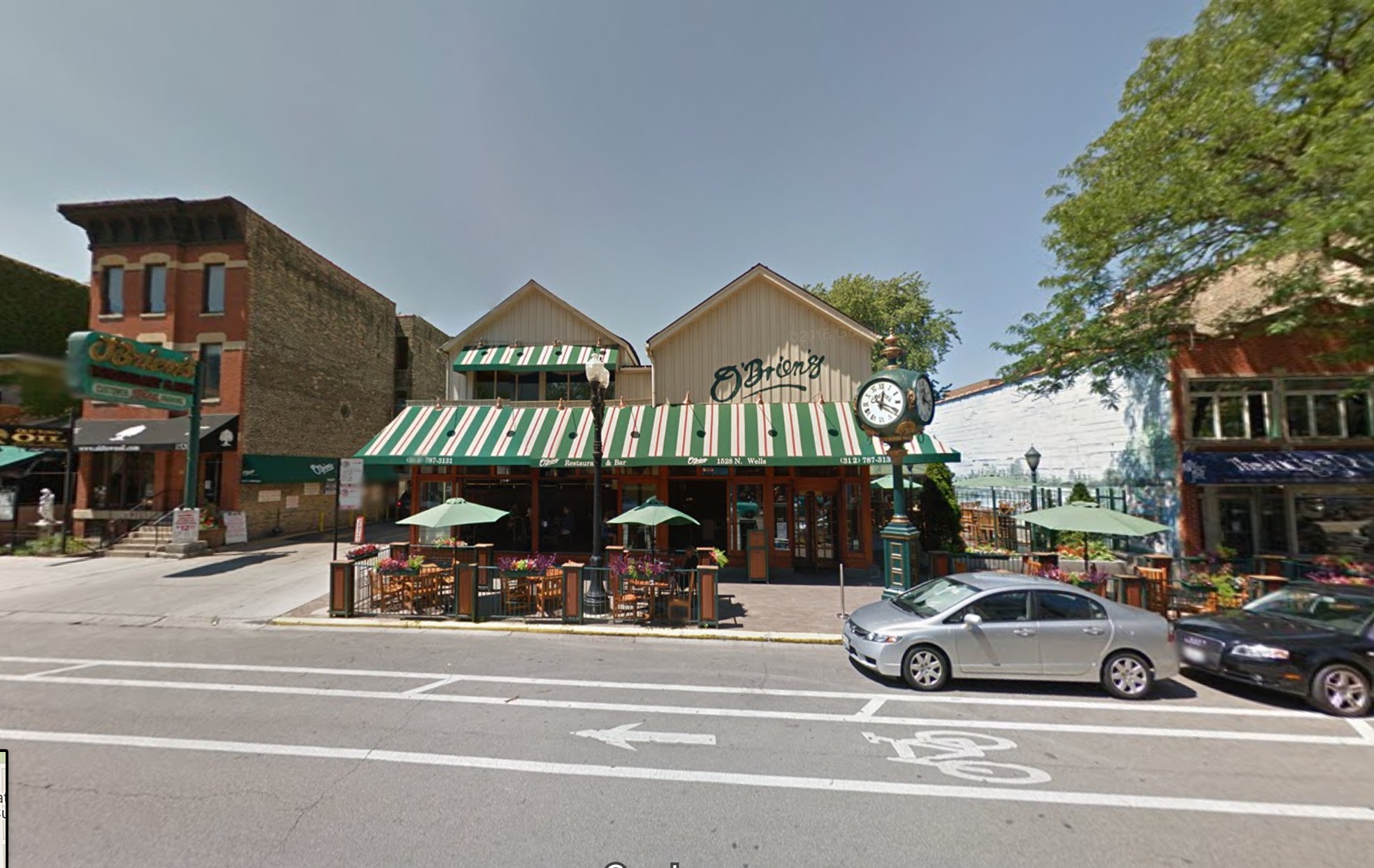 The Chicago Plan Commission will review a variety of projects at its June 16 meeting, including;

Pappageorge Haymes Partners wants to build a boutique hotel replacing O’Briens Restaurant on Wells St. In January the Condor Partners and Chicago Development Partners presented their plans, which included between 175 and 200 guest rooms now the plans might require some changes, according to chicago.curbed.com. The plan also calls for a new O’Brien’s space, a second more upscale restaurant concept, a rooftop bar, below grade parking, and four new single-family homes fronting Wieland Ave.

Vermillion Development wants approval for for a 10-story mixed-use building at 3901 N. Broadway in Lakeview. Plans call for 100 dwelling units atop 3,200 sq. ft. ground floor commercial space and 59 parking stalls. Located just blocks from Lake Michigan, the proposal replaces a long-abandoned gas station at the intersection of Broadway and Sheridan.
Hirsch Associates has been chosen to design the project.

John Kelly is seeking approval to develop a 11-story, mixed-use building at 768 N. Aberdeen in River West. Penned by FitzGerald Associates Architects, the design includes 175 rental units, ground floor retail, and accessory parking. The proposal has shrunk slightly from the 12-story, 190-unit scheme initially filed with the city back in September.

Mixed use complex for Wheeling