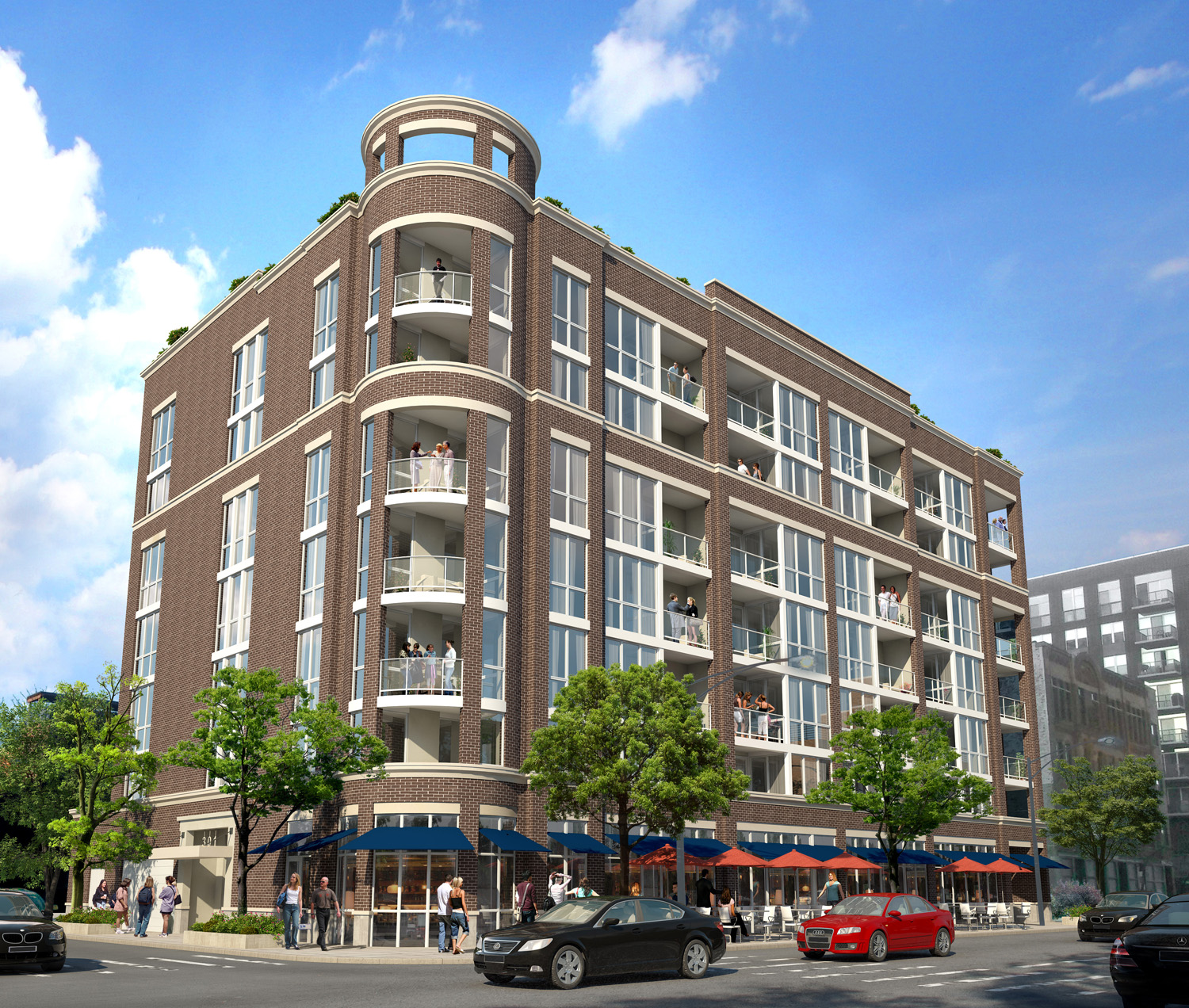 Chicago has issued a $100 million building permit at 301 W. North to 301 W. North LLC, associated with Sedgwick Properties. The permit says the project’s address will be 307-13 W. North.

The seven story, 69 unit building will have retail on the first floor and parking in the basement, and the general contractor listed in the building permit, Alpha Construction Services Ltd., is also associated with Sedgwick.

Curbed Chicago says this project is one of three new structures being constructed in Old Town.  Sedgwick “is also behind 1325 N Wells, a seven-story, 60-unit residential development that officially broke cover last month,” the website reported.

“Meanwhile, New York-based Jenel Management scooped up the former Bistro Margot property at 1437 N. Wells and two adjacent low-rise buildings, including a pet store that was shuttered under Chicago’s anti-puppy mill ordinance. While no specifics such as building height or unit count have been disclosed, it was confirmed that Jenel plans to replace the three existing structures with a multi-story, multi-family residential development that would also include ground floor retail along Wells,” the website reported.