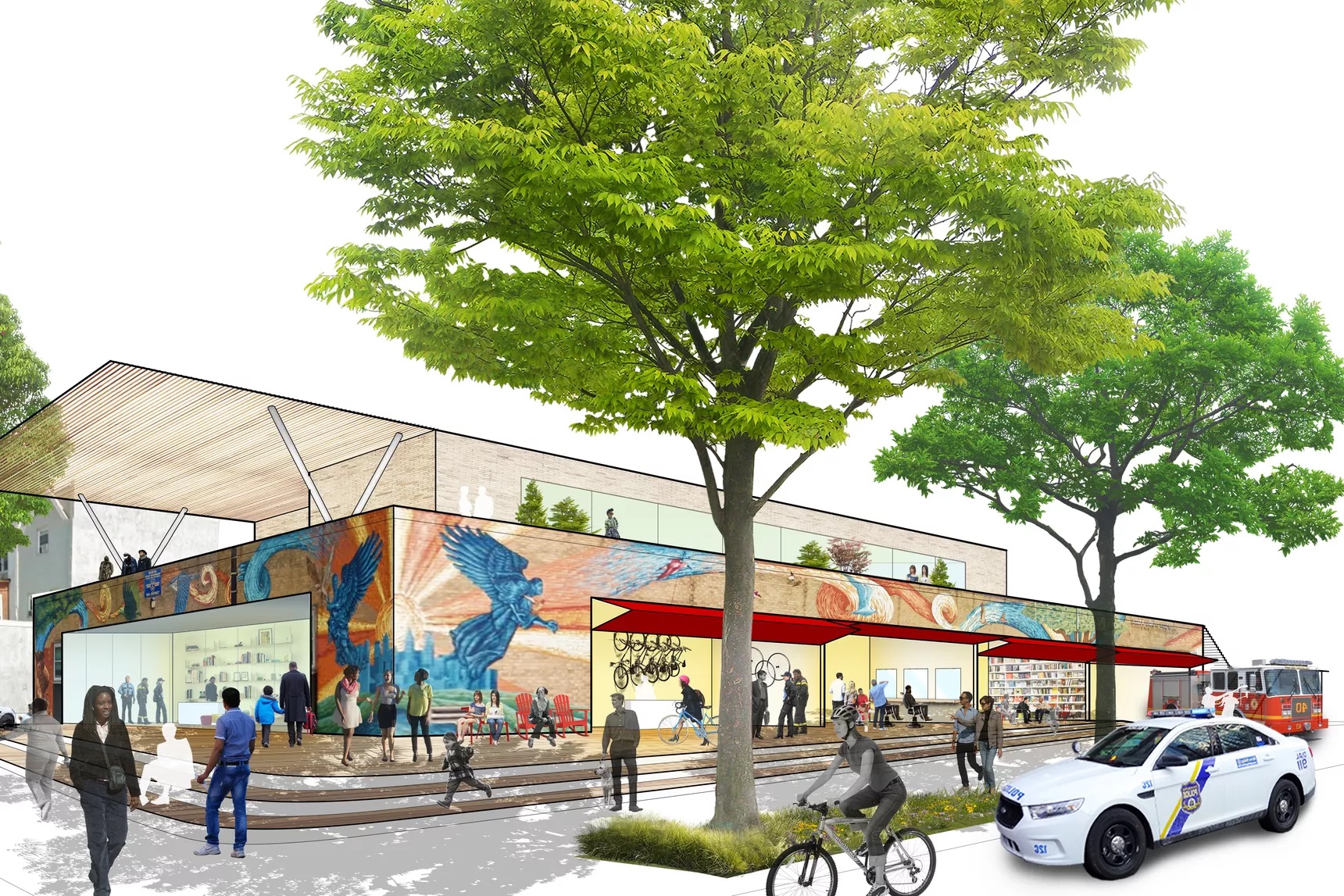 According to chicago.curbed.com, the new Civic Commons proposal, developed by architects, designers, and urban planners at Jeanne Gang’s Chicago based firm, suggests that rebuilding commercial corridors and underfunded neighborhoods begins not with huge developments or radical new infrastructure, but by repurposing and reimagining what’s already there.

The blueprint, outlined in a new, nearly 100-page booklet, calls for a strategic updating of the public realm, using libraries, police stations, and parks to form the backbone of an engaged, active and technically savvy neighborhood.

“This approach is really working in regards to buildings that already exist but have fallen into disrepair,” says Gang. While architecture has long been defined by new buildings, Studio Gang is thinking sensitively about how we use and alter the buildings that we already have.

The project is part of a $40 million initiative announced last week called Reimagine the Civic Commons that invests in civic buildings in American cities that have fallen into disrepair or out of productive and widespread use. Funded by the Knight Foundation, the JPB Foundation, the John S. and The Kresge Foundation and The Rockefeller Foundation, the initiative will connect architects with community leaders in cities including Akron, Chicago, Detroit, and Memphis, to revitalize the cities’ public spaces, particularly in low-income or working class neighborhoods, in an effort to reverse trends of economic and social segregation.

“You don’t often get to pick where your physical plant is, or where your buildings are,” says Gia Biagi, project leader for Civic Commons and the senior director, Urbanism and Civic Impact at Studio Gang. “Populations move and change. How do we reveal what’s there in these neighborhoods, connect people to it, and make it relevant?”

Gang and her team have long been engaged with civic revitalization efforts through one-off projects, like their 2015 Polis Station project, a proposal for turning police stations into community centers as a way to increase community engagement and combat police brutality.

But now, the studio is working with the Knight Foundation and Kresge Foundation to apply this type of thinking on a much larger scale, by reimagining existing community spaces in Southwest Philadelphia, like libraries, parks, and recreational centers, to fit more precisely with the city’s needs today. Alongside the foundations, they’re creating a blueprint for four other cities looking to do the same.

Last year, the organizations involved began using Philadelphia, specifically the Elmwood and Paschalville neighborhoods on the city’s southwest side, as a pilot for how this effort would work. The area is ripe for renewal, especially because a local soda tax has created dividends that can be used to fund local investment. Studio Gang was brought in to make a proposal that isn’t an official city plan per se, but an attempt to take the research and work it’s done on the subject and apply it to a real world neighborhood.

Biagi, who previously spent 15 years working for the City of Chicago, said the importance of having dedicated physical space for events to take place, and communities to work together, can’t be underestimated.

But the plan goes far beyond a single building. Studio Gang’s suggestions for Philadelphia go on to suggest renovating other nearby public buildings with the same ideas in mind. The Frances Meyer Recreation Center could be transformed into a Wellness Center. Police stations could be outfitted with green roofs and public porches to encourage community engagement.

Schools could turn green spaces into community gardens. By turning these separate spaces into nodes of activity, they become centers in a network of public programming.

“If you have a library, here’s what you can do to open it up,” she says. “Here’s how the library can have a relationship to the park down the street, and here’s how we can get this collective civic energy out of these assets.”

Studio Gang’s suggestions address an intriguing quirk in city redevelopment. While local government often controls a great deal of public space in a city, decreased funding from outside sources and other levels of government means it’s hard to create new civic infrastructure. But the model outlined by the Civic Commons proposal activates that underfunded space to build upon what’s already there. 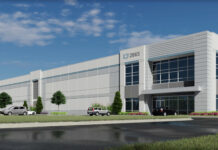