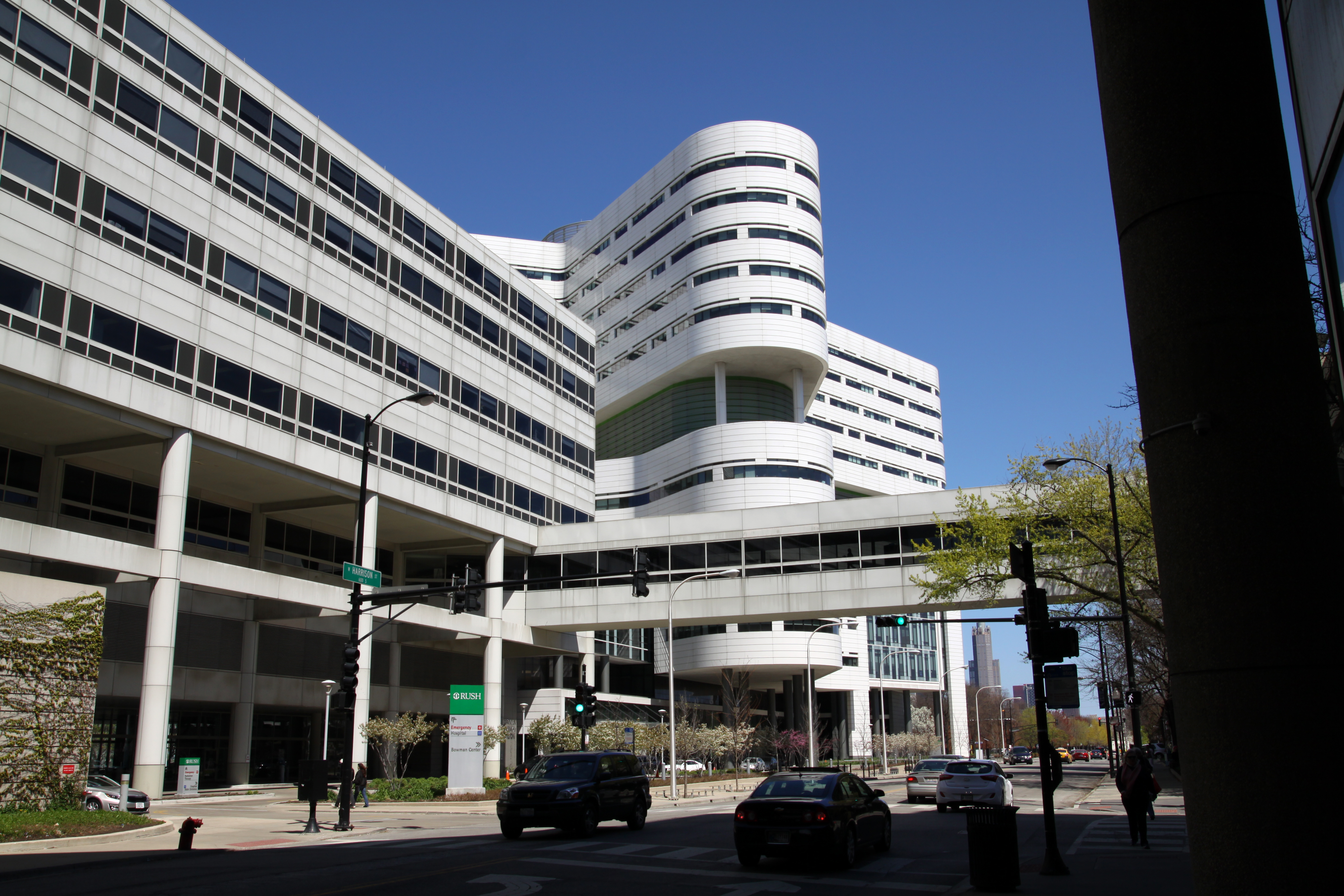 Reed Construction was selected to perform campus-wide improvements, including upgrades on floors 1-11 of RUMC’s professional office building. Reed will install approximately 51 automatic door openers, in compliance with the Americans with Disabilities Act (ADA). The new system includes push button actuators that will release the doors automatically instead of having to manually open them. In addition, new mirrors and grab bars will be installed, as well as new toilet pipe insulation in 23 individual bathrooms.

The project is slated to begin in mid-October and conclude at the end of January 2016.

Rich Melone will lead the team for Reed Construction as the senior project manager. Mac Flasch is the project engineer and Matt Mallers is the project superintendent.