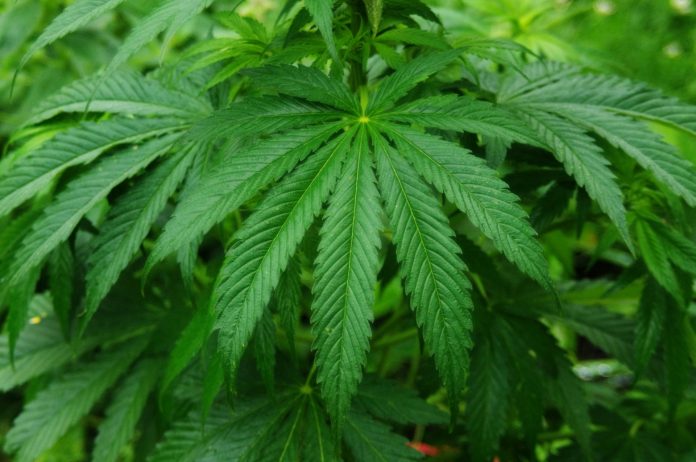 With the legalization in Illinois of adult recreational cannabis (making the state the 11th in the nature to legalize the drug), the Mid-America Regional Bargaining Association (MARBA) representing unionized employers and unions, has posted an outline of the legal issues regarding cannabis and employment status/workplace safety.

“In addition to legalizing recreational cannabis use, the CTRA (Cannabis Regulation and Tax Act) amended the Illinois Right to Privacy in the Workplace Act which prohibits employers from taking disciplinary action against employees who use lawful products outside work (e.g., alcohol, tobacco, marijuana),” MARBA reports.

“The CRTA instantly caused concern and confusion in the business community regarding employers’ rights and liabilities relative to drug testing, including those employer’s signatory to the MARBA collective bargaining agreements. However, on Nov. 14, 2019, the Illinois legislature passed an amendment (“trailer bill”) to the CRTA that clarified many outstanding questions, including employment based questions.

“Among those clarifications were employer’s rights and liabilities for acting against an employee for testing positive for cannabis,” MARBA reports in its newsletter, noting:

There are special considerations of course for employers with a “medical marijuana card” who may be entitled to ‘possess’ marijuana at work, so a “blanket provision on possessing marijuana at work may be overboard, MARBA says.

“Specific questions regarding compliance with the CRTA and any other laws amended by the CRTA should be addressed with legal counsel,” MARBA says. 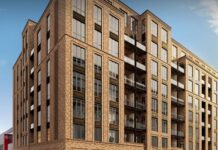