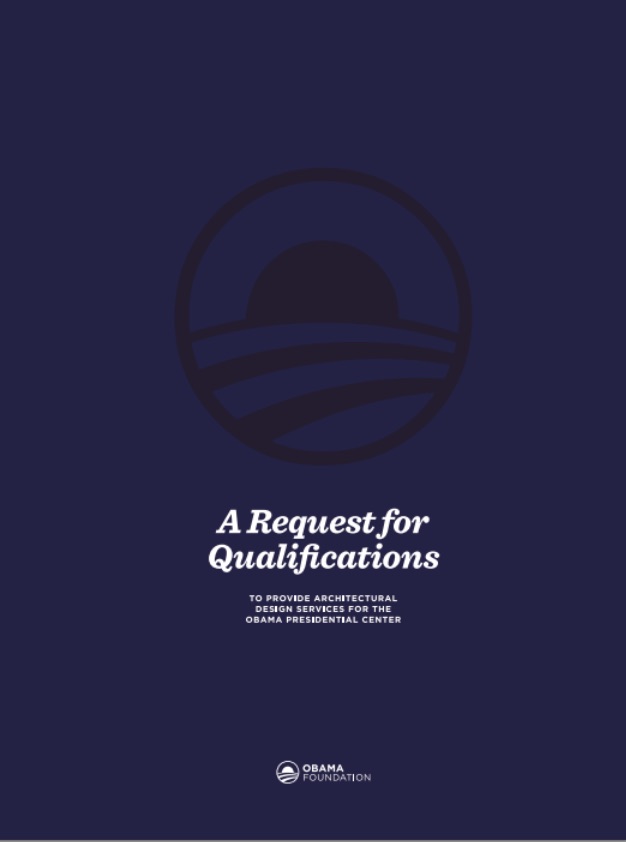 The Barack Obama Foundation has announced that 140 architecture firms submitted responses to the foundation’s Request for Qualifications, marking the next step in the process to build the future Obama Presidential Center on Chicago’s South Side.

The majority of the submissions – which were due by 5 p.m. on Sept 16 – came from American design firms, many of which are based in Chicago.

“We are pleased to see such a high level of interest in the design of the Obama Presidential Center from so many highly qualified architecture firms,” said foundation chairman Martin Nesbitt. “This center will be the headquarters for the post-presidential activities of President Obama, and we are looking forward to thoughtfully reviewing each firm’s submission.”

The foundation said 99 of the responses came from U.S. based firms. Submissions overall represent 25 countries and 60 cities.

Later this year, the foundation will select nine firms for the next round. Published reports indicate that the number of applications is so high that there may be a delay in proceeding with the short-list evaluation.

Construction will begin only after Obama leaves office in January 2017, with the project to be completed in 2020 or 2021.

The project is expected to have a value of $500 million. The presidential center, with a library and museum, will be built in either Washington or Jackson parks on the South Side. 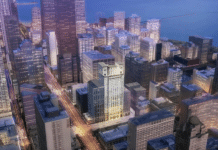 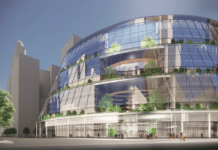