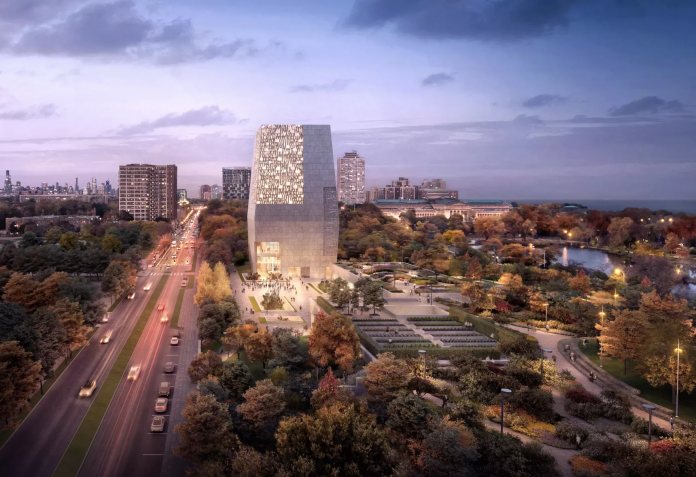 As former President Barack Obama prepared to attend the official groundbreaking of the new Obama Presidential Center in Jackson Park today (Sept. 28), he reflected on the center’s mission and defended his decision to choose the historic Jackson Park neighborhood on Chicago’s South Side as the site to honor his legacy, ABC News has reported.

“The truth is, any time you do a big project, unless you’re in the middle of a field somewhere, you know, and it’s on private property, there’s always going to be some people who say, ‘Well, but we don’t want change. We’re worried about it. We don’t know how it’s going to turn out,'” Obama told Good Morning America anchor Robin Roberts in an exclusive interview. “Which is why we’ve gone through such an exhaustive process to encourage and elicit comments and concerns and criticism and suggestions from the community.”

Protect Our Parks filed an unsuccessful lawsuit to block construction in 2018 but is trying again, filing another lawsuit in April challenging a four-year federal review which cleared the project and confirmed the Obama Center would pose ‘no significant impact to the human environment.”

Site preparation work on the $500 million project commenced in August. 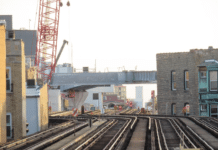 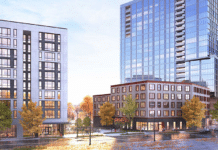 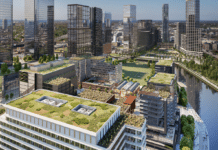