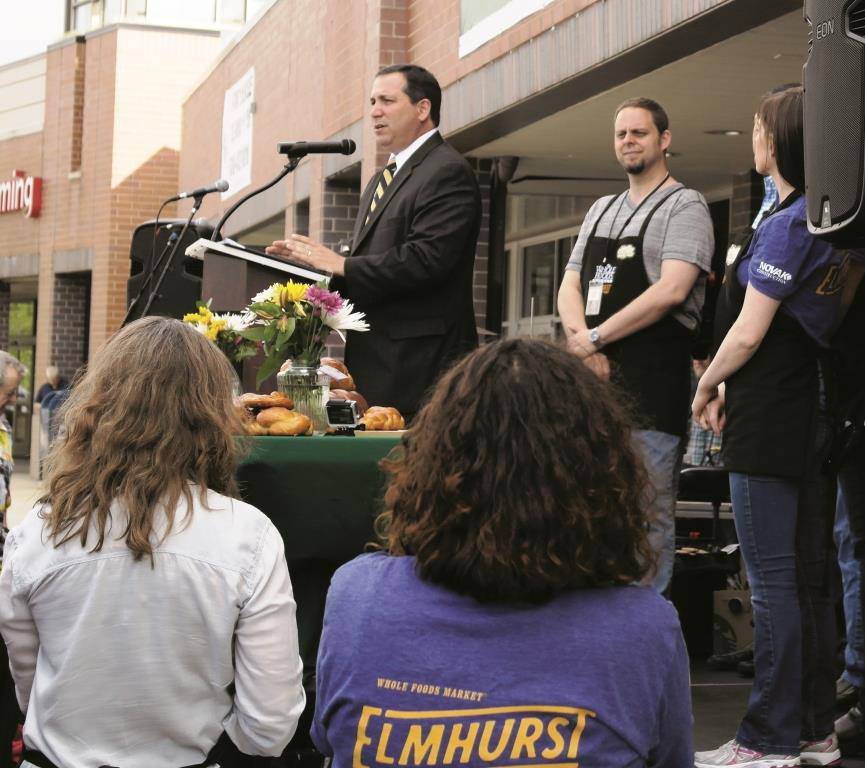 Devoted foodies in this western suburb now have the opportunity to shop for fresh, high quality foods in a new 50,000 sq. ft. contemporary setting as Whole Foods Market (WFM) opened its doors in Elmhurst on May 27th (215 South Illinois Route 83). This marks Novak’s fifth of seven Whole Foods Market remodels to open in the greater Chicagoland this year. As one of Whole Foods Market’s primary general contractors in the Midwest, Novak Construction Company has performed nearly 30 remodels and ground-up projects for this high-end grocer, and the Elmhurst store represents its 27th, the company said in a news release.

Novak’s team was present at Whole Foods’ “Bread-Breaking” ceremony – this time with Mayor Steven M. Morley, Michael Bashaw and Michael Sweatt from Whole Foods Market, and more than 200 from the Elmhurst community, which represented the largest opening in Illinois for this upscale grocer thus far.

New to this location are rotating taps of specialty beers, gelato shakes and sundaes, waffles, in-house made donuts, and a canteen juice bar. 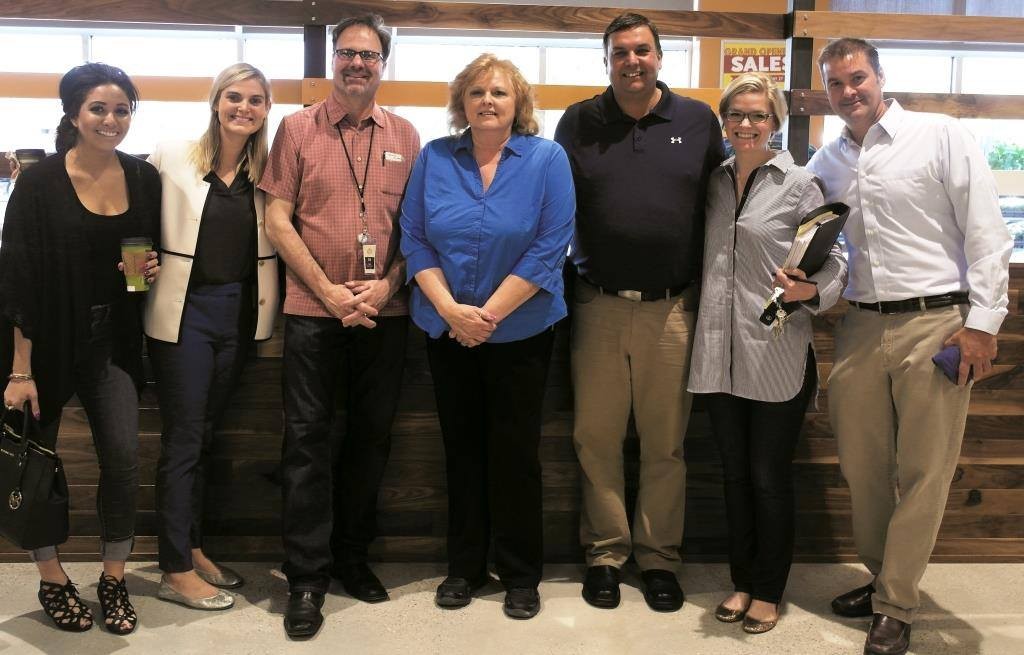 Project manager Karen Rugh and lead superintendent Fred Erickson said in the announcement that the project’s scope included splitting the prior Dominick’s space in half (for WFM and a future retail tenant); a new front facade; and, Whole Foods Market’s Midwest test kitchen space (to test new recipes for all stores). Erickson, who has worked on more than half of the Whole Foods projects, said: “Novak is fortunate to work with such an incredible client. We appreciate every size project. We simply want to take care of Whole Foods, period.” 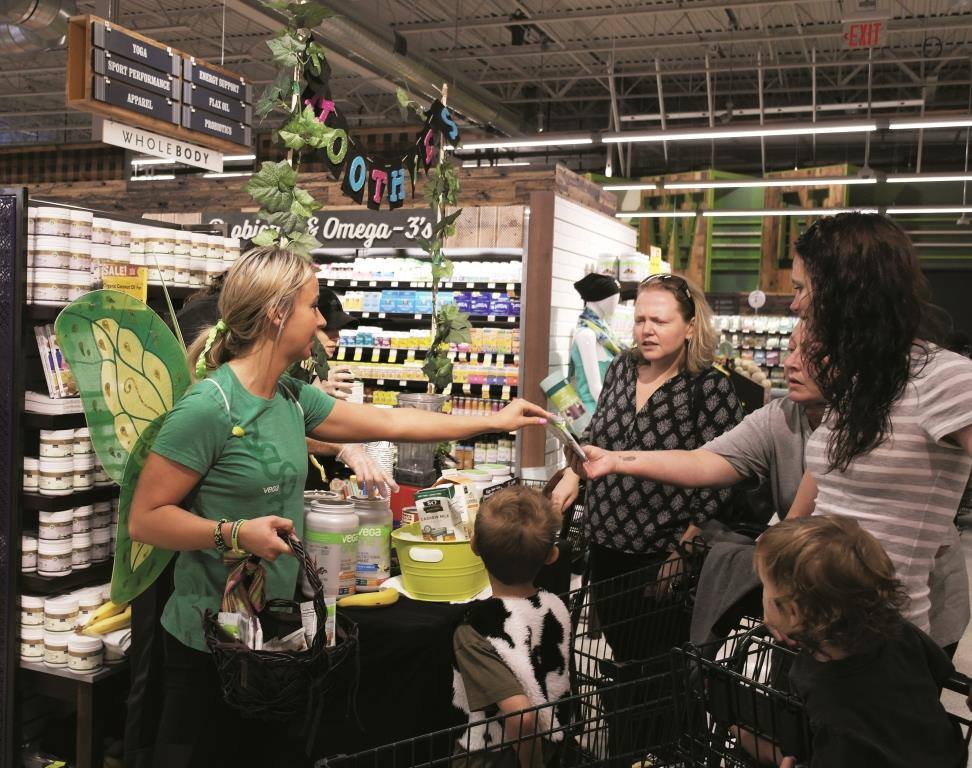 “Our integrated processes put the client at the center so that both their needs and point of view drive every decision we make,” said Novak project director Steve Bykowski.

Novak’s founder/president, John Novak said: “Our partnership with Whole Foods Market extends beyond the brick and mortar of the store. You cannot put a price on these shared values – trust, respect and caring for the individuals of both organizations.”

Billion dollar Illinois infrastructure shutdown will happen June 30 unless there...