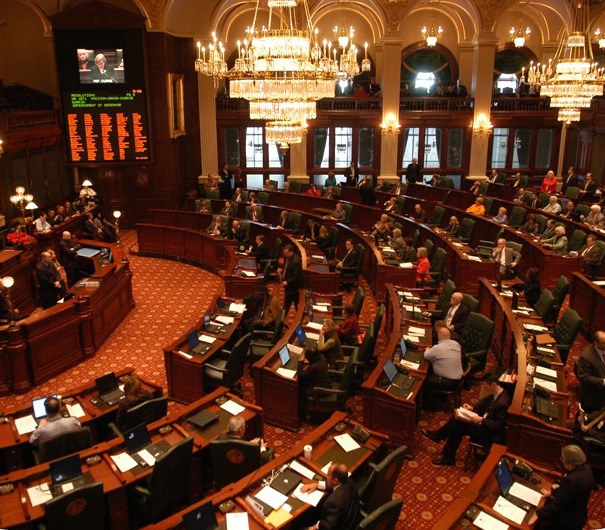 Governor Bruce Rauner  has signed Illinois House Bill 2635 into law as part of Public Act 99-0178. The new law will allow property owners to discharge mechanics liens by swapping them out for surety bonds. In a proactive response, the Mechanical Contractors Association of Chicago (MCA Chicago) and the Illinois Mechanical & Specialty Contractors Association (IMSCA) had earlier moved to amend the bill, succeeding in the negotiation of a provision that will require property owners to secure a surety bond equal in value to 175 percent of the mechanics lien in cases where they wish to discharge the lien by “bonding over.”

The new statute, which modifies the existing Mechanics Lien Act, was introduced to the 99th General Assembly in February and will go into effect on Jan. 1, 2016. The Mechanics Lien Act has historically functioned as a financial safeguard for contractors and subcontractors, allowing them to recover the cost of labor and supplies in cases of non-payment due to contractual disputes or insolvency. The increased bond value introduced in the amendment serves to mitigate some of the additional risk that they will shoulder under the new legislation.

The new statute also changes the terms of a lien claim to exclude interest and attorney’s fees, but requires that attorney’s fees be awarded to the prevailing party if the claim proceeds to litigation.

“We weren’t convinced that the Illinois Mechanics Lien laws needed to be revised, but there were some powerful interests that felt otherwise,” said Stephen Lamb, MCA Chicago’s executive vice-president. “Our concern was, and continues to be, protecting the rights of the mechanical subcontractor. We commend IMSCA for negotiating the best compromise available to us.”

MCA Chicago, through their membership in the IMSCA, previously pushed for an amendment to the Mechanics Lien Act in 2012 after the Illinois Supreme Court gutted several of the law’s key provisions in their 2011 decision LaSalle Bank National Association v. Cypress Creek. Illinois lawmakers essentially overturned the decision in 2013 by passing House Bill 3636, which reestablished the priority of contractors’ lien claims over those of lenders and reinstated their right to collect on the full value of improvements to a property, including the labor and materials supplied.

The Illinois General Assembly has considered similar bond substitution bills in the past. Two related bills introduced to the House in February also sought to amend the terms of the Mechanics Lien Act. Those bills, House Bill 2757 and House Bill 3380, were both re-referred to the House Rules Committee. For more information, visit imsca.org/legislation. 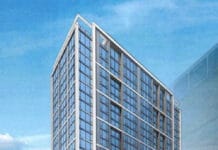