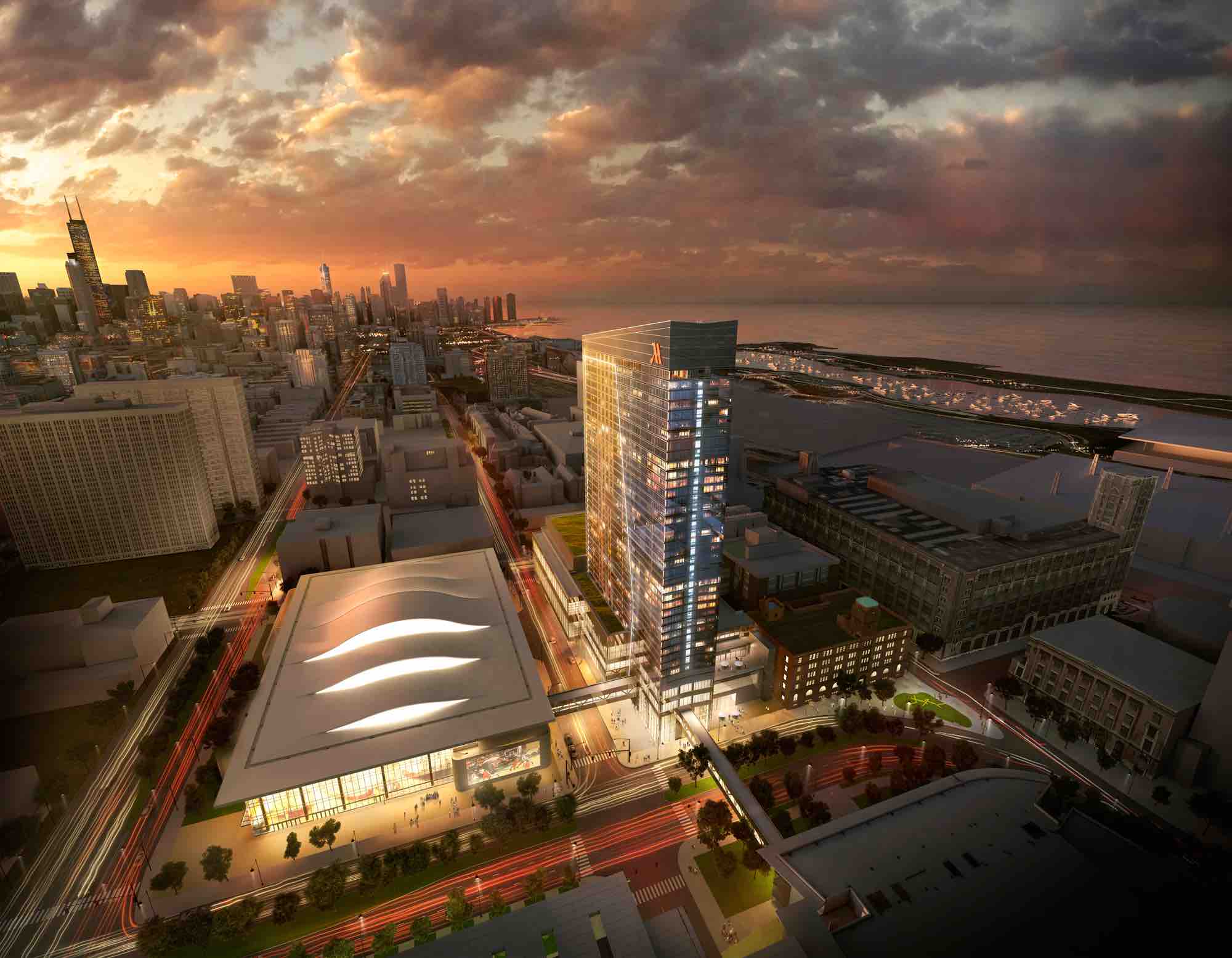 Architects Pelli Clarke Pelli designed the building, which will be unique from an architectural standpoint but will also complement McCormick Place and the surrounding area, the news release said.

“This world-class event center will create thousands of jobs and build on Chicago’s status as one of the country’s top destinations for tourism and conventions,” Emanuel said. “Today’s groundbreaking not only marks a major victory for Chicago’s tourism industry but ushers in a new era for our passionate sports fans.”

The event center will have the capacity to host general sessions for conventions and trade shows, graduation ceremonies, concerts and other special events, as well as serve as home court for DePaul University’s women’s and men’s basketball teams. Development of the facility and other tourism investments will create 7,400 construction jobs. 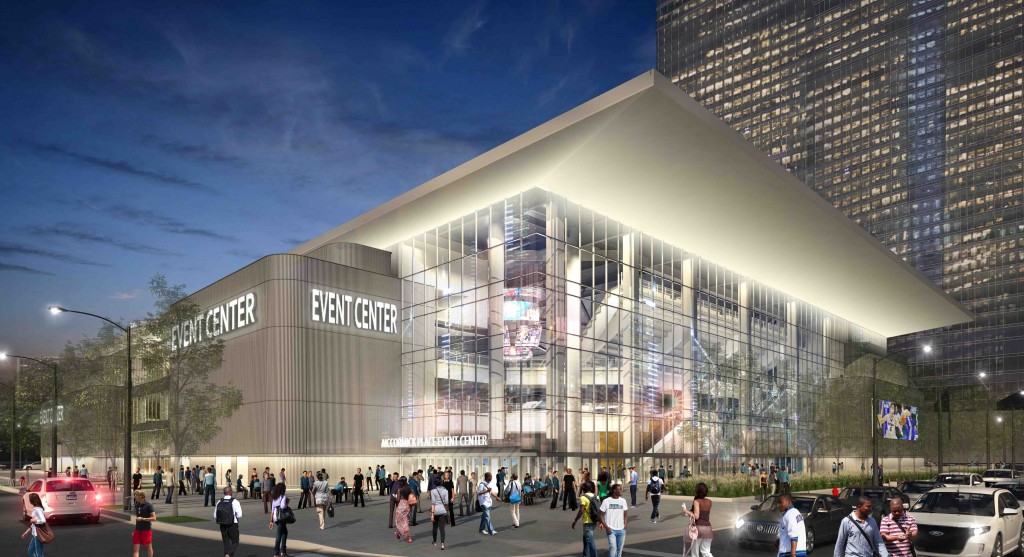 “DePaul University is looking forward to this new facility that will bring the Blue Demons closer to the largest segment of our fan base and student body,” said Rev. Holtschneider. “Our previous public-private partnerships with the City of Chicago have enhanced other neighborhoods and we are pleased that we can assist MPEA and the city on this project that will revitalize the McCormick Place neighborhood.” 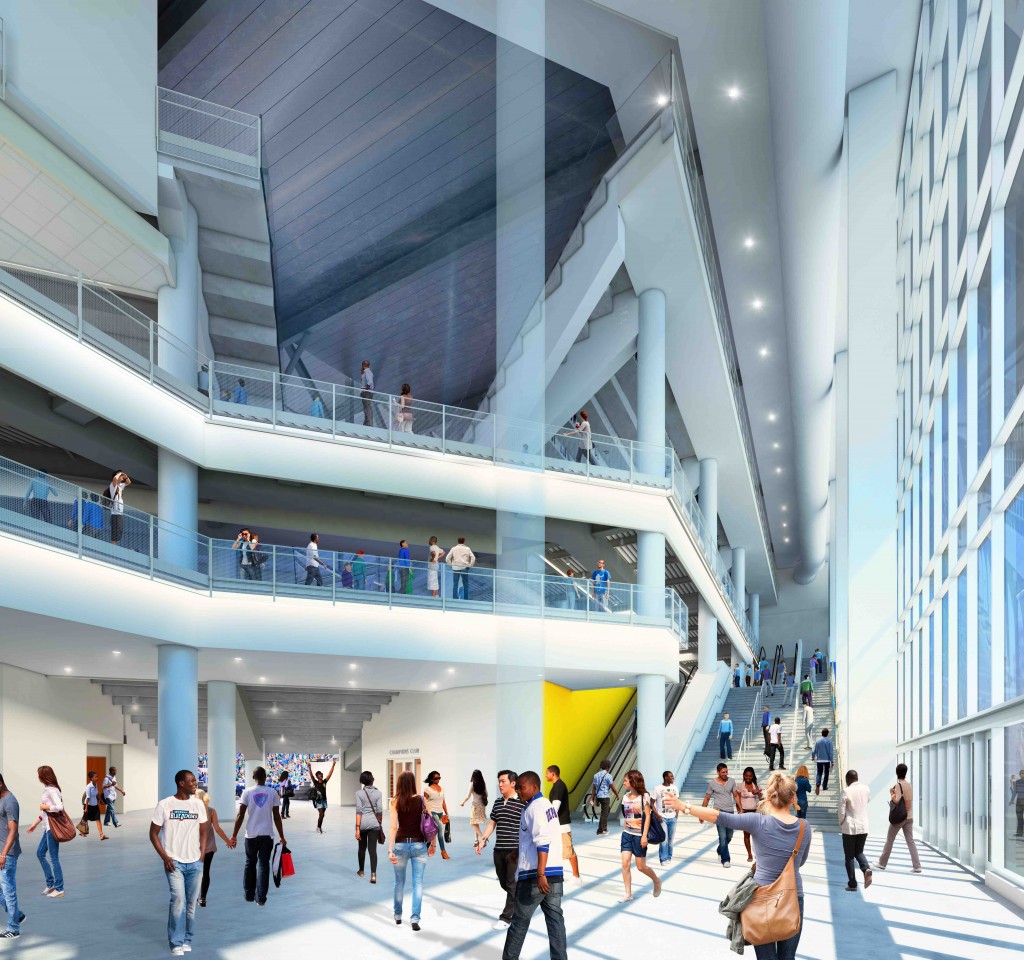