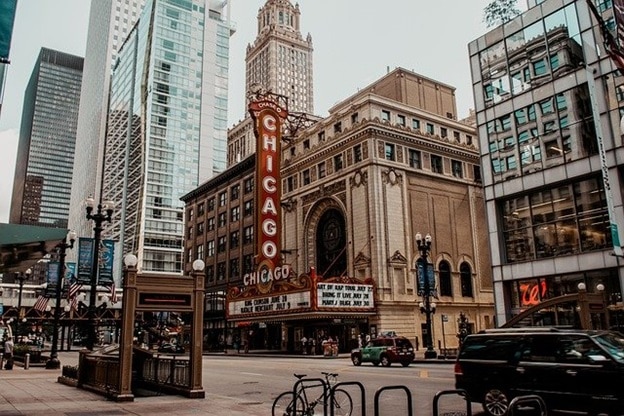 The mayor’s Reimagine Chicago award is a $10 million community investment award that will make seven awards of up to $1.5 million for each of Chicago’s seven planning regions.

Awards will be issued to fund community-identified enhancements to city-owned properties including, public parks, schools, libraries, or city-owned vacant lots in residential zones through the Chicago Works capital plan.

The city expects projects like playground improvements in parks, co-working space or meeting room upgrades in libraries, and community gardens or playgrounds on vacant lots.

Starting June 1, applications will be available for proposals until September 1. Finalists in each region will partake in community feedback and engagement sessions between October and December. Winners will be selected for funding based on a range of criteria, including financial feasibility, community preferences, project design, and impact. The city will aim to break ground on many of the projects in 2022.

Awardees will be selected through a multi-phase process. First, eligibility will be determined by a prescreening process that will confirm if the land or facility proposed can receive funding under Chicago Works capital plan guidelines. After the initial screening, the proposals will be subject to deep community engagement and an evaluation process based on feasibility, design, community input, and impact.