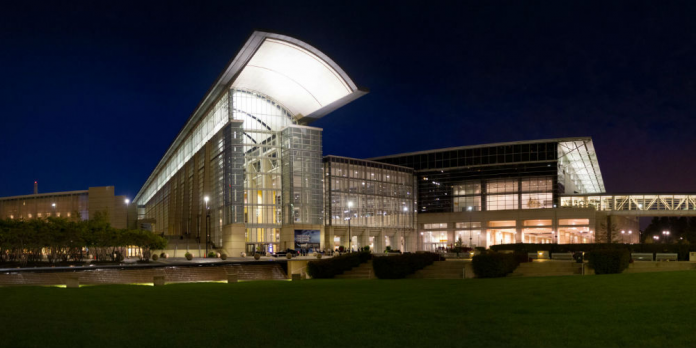 On Sept. 19 and 20, Oliver Kinross, the organizers of the New York Build expo, will be hosting Chicago Build at McCormick Place.

Oliver Kinross organize an award-winning, global portfolio of construction events, including what the company describes as “the largest shows in London, New York and Sydney”.

Chicago Build is officially supported by the Chicago Mayor Lori Lightfoot, and is described by its organizers as “a large-scale construction and design show and expo covering new projects, technologies and opportunities in Chicago and the Midwest.”

Facilitating networking and business relationship building is at the heart of Chicago Build and its organizers have announced that there will be a range of themed music and sports networking bars, as well as a wide range of other networking activities.

“The response to Chicago Build has been overwhelming. Chicago Build is filling a gap in the market for a major annual construction show in Chicago and we believe McCormick Place, the largest venue in the USA, is the perfect location for such an event,” an Oliver Kinross representative said.

For further info and to book free tickets: www.chicagobuildexpo.com