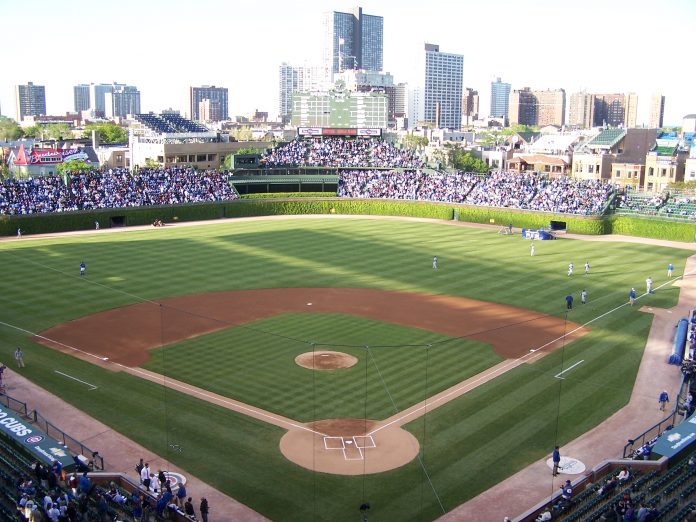 With their first World Series title in 108 years now part of history, the Chicago Cubs have revealed details of work that will begin now during the offseason, and progress into 2017.

The list of projects to be done during the offseason includes relocating the home and visiting team’s bullpens and creating a new seating in the bullpen’s former location, adding a new visiting team batting tunnel, a partial façade restoration along Addison St., structural improvements to right field, continued work to replace terrace reserved seating and the replacement of seats behind home plate.

Work that is expected to continue into the 2017 season includes the American Airlines 1914 Club (to be completed by Opening Day 2018) and concession improvements near Gate F (to be completed during 2017 baseball season).

An office building and plaza and hotel are also planned for the area and are being funded by Hickory Street Capital, a venture of the Ricketts family, which owns the team.

Crain’s Chicago reports the family expects to “debut a new open-air plaza and office building by the beginning of the 2017 season” and notes that the “space will be open to the public when events aren’t happening at the stadium, but only fans with tickets will be allowed in it during Cubs games or other stadium events, according to a city permit approved earlier this year.”

The family is also constructing the new 175-room Hotel Zachary across the street which is set to open in 2018.