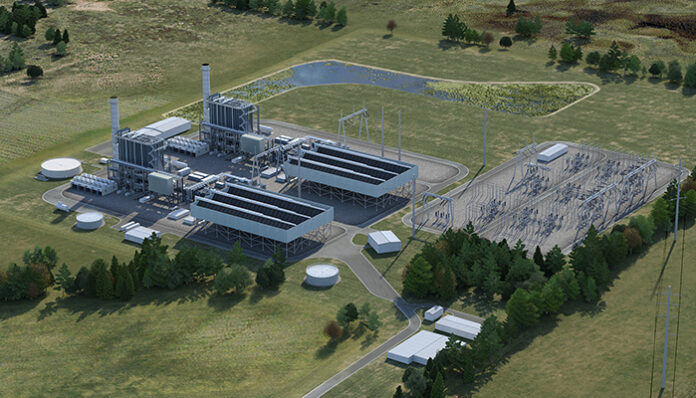 The 1,250-megawatt natural-gas-fueled, combined-cycle electric generation facility will sell its power into the market, enough to meet the demand of up to 1.25 million homes and businesses serving Northern Illinois, including Chicago.

The project enjoys strong support from residents, business, labor and elected leaders in Grundy County and will yield substantial local and regional benefits, including hundreds of millions of dollars in private infrastructure investment and significant new revenues for local governments and businesses, the statement says.

At peak construction, more than 500 union workers will be onsite.

“CPV Three Rivers will provide $1 billion in economic development and hundreds of good-paying, union construction jobs to Illinois over the next two years at a time when more than 1 million Illinoisans are unemployed,” said Rep. Larry Walsh, Jr. (D-Joliet). “Energy has always been the backbone of Grundy County, and I support the expansion of all resource types to ensure grid reliability, bring new tax revenue streams to the state of Illinois and spur job creation that puts Americans back to work.”

CPV Three Rivers has executed a long-term redevelopment agreement that will help support Grundy County’s tax base, services, and economic development. These funds will be used to support local schools, offset reducing revenue streams, and improve infrastructure, the statement says.