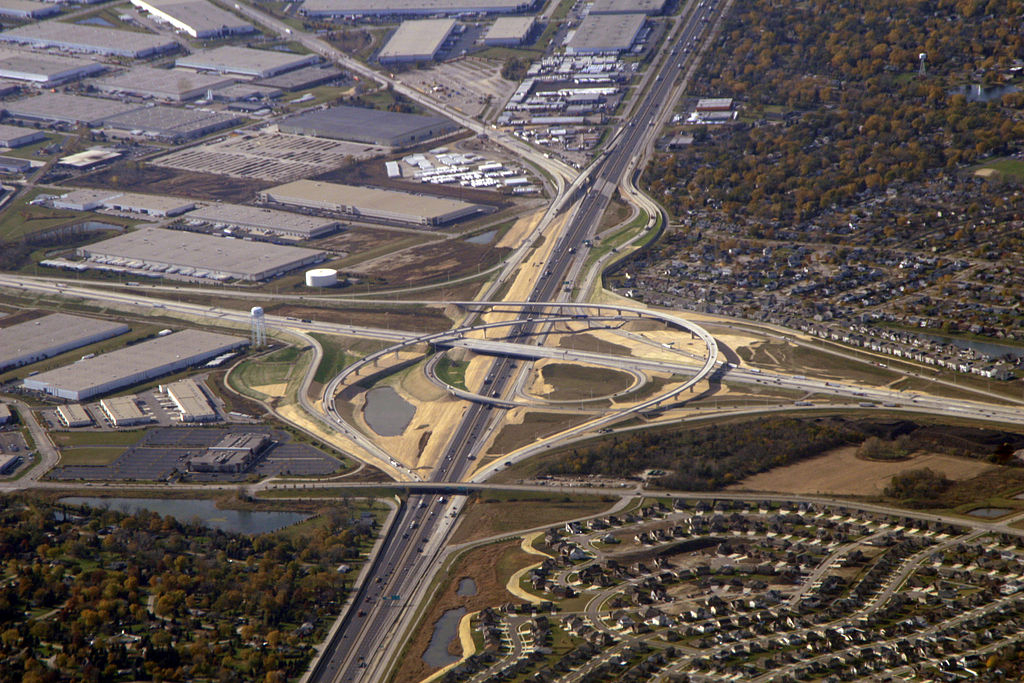 As a result of the Illinois Tollway authority’s commitment to include disadvantaged, minority and women-owned business enterprises (D/M/WBE) in its capital program contracts, the three contracts include 11 such subcontractors ― awarding nearly $7.3 million or 12 percent of the approved $62.7 million contract to firms that fall into one of the aforementioned categories.

“Our goal has been to ensure that firms of all sizes have the opportunity to benefit from the Tollway’s capital program,” said Illinois Tollway Executive Director Kristi Lafleur. “We are pleased to report that we currently have more than 580 firms working on Move Illinois, with nearly 245 of them working with the Tollway for the first time.”

In 2014, more than $814 million of construction and engineering contracts have been approved by the Tollway Board and as of August 2014, the total value of approved contracts reached $2.5 billion since the project began in 2012. It is reported that from its inception to July 2014, the capital program has created or sustained an estimated 15,410 jobs in total.