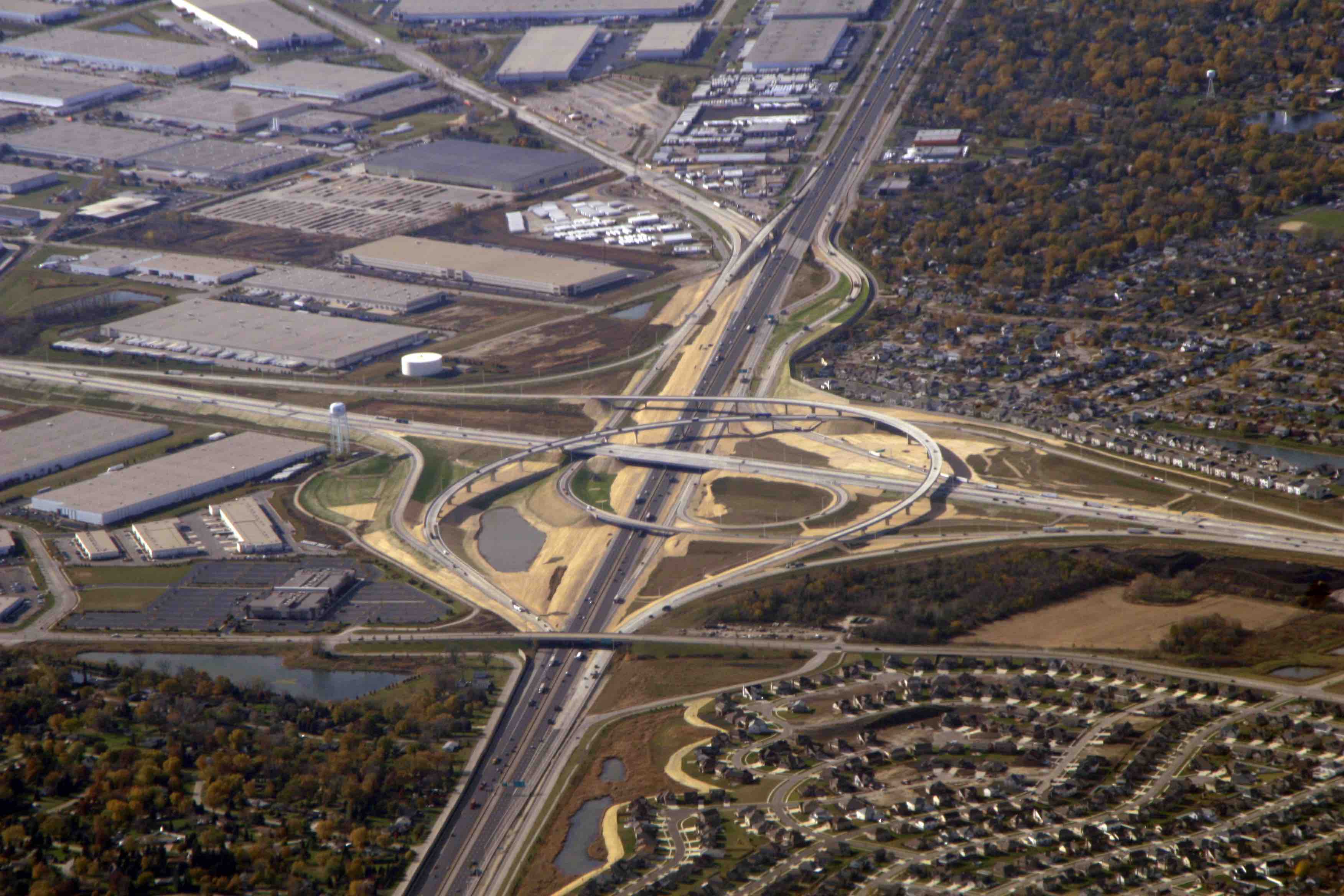 While there are restraints on much public-sector construction work, the Illinois Tollway is an exception. Fueled by toll revenue, the Tollway reports that it plans to spend upwards of $1.4 billion for construction work in 2016 — and the work should be open to competitive bidding.

“It’s a classic user-fee situation,” Tollway chairman Bob Schillerstrom told The Tribune. “The people who use the Tollway pay for it 100 percent. No one else pays for it. If you choose not to use the Tollway, you don’t have to pay.”

Similarly, Illinois law requires that Tollway revenue remain within the agency and not be used for other state purposes.

Bidding information and contractor prequalification details are available at the Tollway’s website.