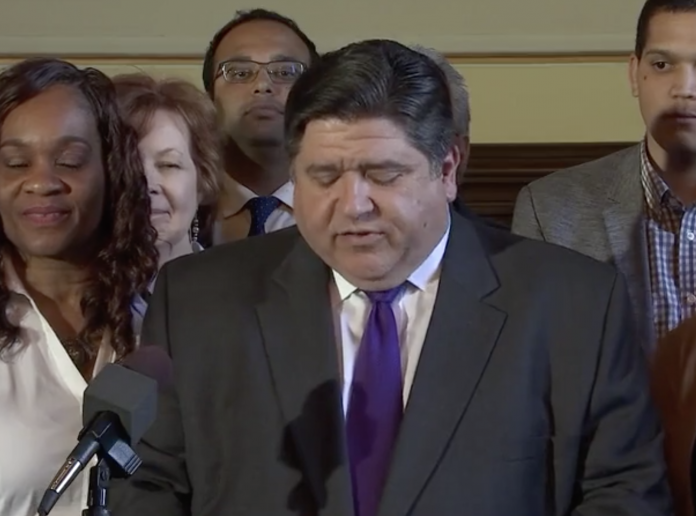 Funding for the plan will come from a variety of sources including increases to gas taxes, license plate and vehicle registration fees, cigarette taxes, garage and parking lot taxes, as well as from revenues captured from expanded gambling and sports betting, the Construction Industry Service Corporation (CISCO) reports in its newsletter.

Other funding relies on bonding and federal funds.

The Governor’s Office says that the “Rebuild Illinois” program will create 540,000 jobs.

“After years of neglecting our state’s roads, bridges, mass transit, and buildings, Illinoisans’ health and safety have been jeopardized, and job creation has been hindered,” Gov. J.B. Pritzker said in a statement.

“I’m proud that the state is on the verge of adopting a bipartisan infrastructure plan for the first time in a decade. Our plan to rebuild our roads, bridges and communities will create hundreds of thousands of jobs throughout our state. The Rebuild Illinois plan will reinvigorate our economy and strengthen our rightful status as the transportation and supply chain hub of the nation.

“This historic step forward wouldn’t be possible without the leadership of Senators Sandoval, Manar, Hutchinson, DeWitte, Tracy and McConchie, and Representatives Hoffman, Arroyo, Gordon-Booth, Spain, McDermed and Butler, and countless advocates. I look forward to signing Rebuild Illinois into law to create jobs and make it easier to do business across our state.” 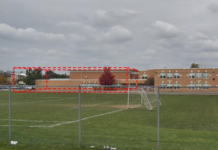 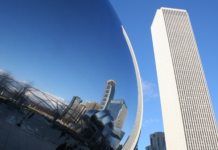 SRO Mark Twain Hotel to be renovated with $53 million in...