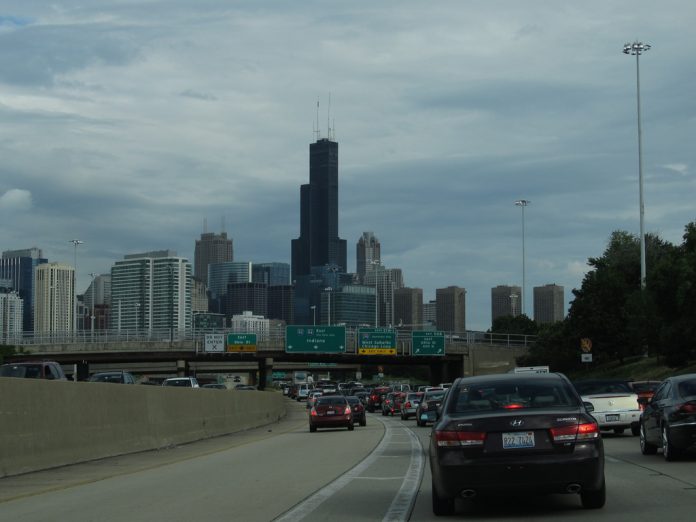 Illinois may look to private investors to help finance a $2.7 billion freeway expansion project in Chicago due to overwhelming response to a tolled lane project that is being developed as a public-private partnership, The Bond Buyer reports.

The Illinois Department of Transportation (IDOT) expansion proposal would add high-occupancy tolled express lanes to relieve congestion and speed up traffic on the Eisenhower Expressway (Interstate 290).

The state is considering a P3 for the Eisenhower project because of the 18 responses it received to a request for proposals for tolled express lanes on nearby I-55, Illinois Transportation Secretary Randy Blankenhorn has been quoted as saying.

IDOT  hopes one of the 18 construction and investment groups will finance, build, and operate the $425 million I-55 project as a P3. Any P3 agreement would have to be approved by the Illinois General Assembly.

The state intends to issue a request for proposals to get preliminary bids and details on the plans for I-55 from the 18 groups in 2017.The I-55 project to add two toll lanes is proceeding so smoothly that highway planners are considering using the P3 concept to relieve gridlock on the Eisenhower Expressway and other overloaded roads, Blankenhorn said.

“Once we have extra capacity on I-55, we can begin addressing congestion on other expressways starting with the Eisenhower,” he told a City Club of Chicago gathering in mid-December.

The I-290 expansion project cannot proceed unless a new revenue source is found that is sufficient to completely rebuild the highway from the Jane Byrne Interchange in downtown Chicago to a connection with I-294 west of the city, Blankenhorn said.

“We need to find ways to leverage private investment in our transportation system,” he said.

The companies expressing an interest in the I-55 project include AECOM, Cintra/Ferrovial Agroman, Meridiam, Macquarie Capital, and Walsh Construction, IDOT said in a statement.

“The enthusiastic responses further demonstrates the value in the project as well as a strong desire from project developers to have a hand in delivering the best possible outcome for the people of Illinois,” the IDOT release said. “By continuing to pursue the project as a public-private partnership, IDOT is committed to exploring innovative financing solutions to invest in the state’s infrastructure, create jobs and grow the economy.”

The congestion-relieving proposal for the Eisenhower Expressway outlined last week would add a fourth lane to I-290 in each direction between I-88 and I-90/94. Two center lanes would be converted to high-occupancy tolled lanes, with three lanes in each direction remaining free.

Buses and vehicles with at least two passengers along with the driver could use the tolled lanes at no charge. Other vehicles could use the new lanes by paying a still-undetermined toll estimated at between 12 cents and 25 cents per mile for the seven-mile stretch.

An environmental impact study on the Eisenhower Expressway project is expected to be released by the end of the year.