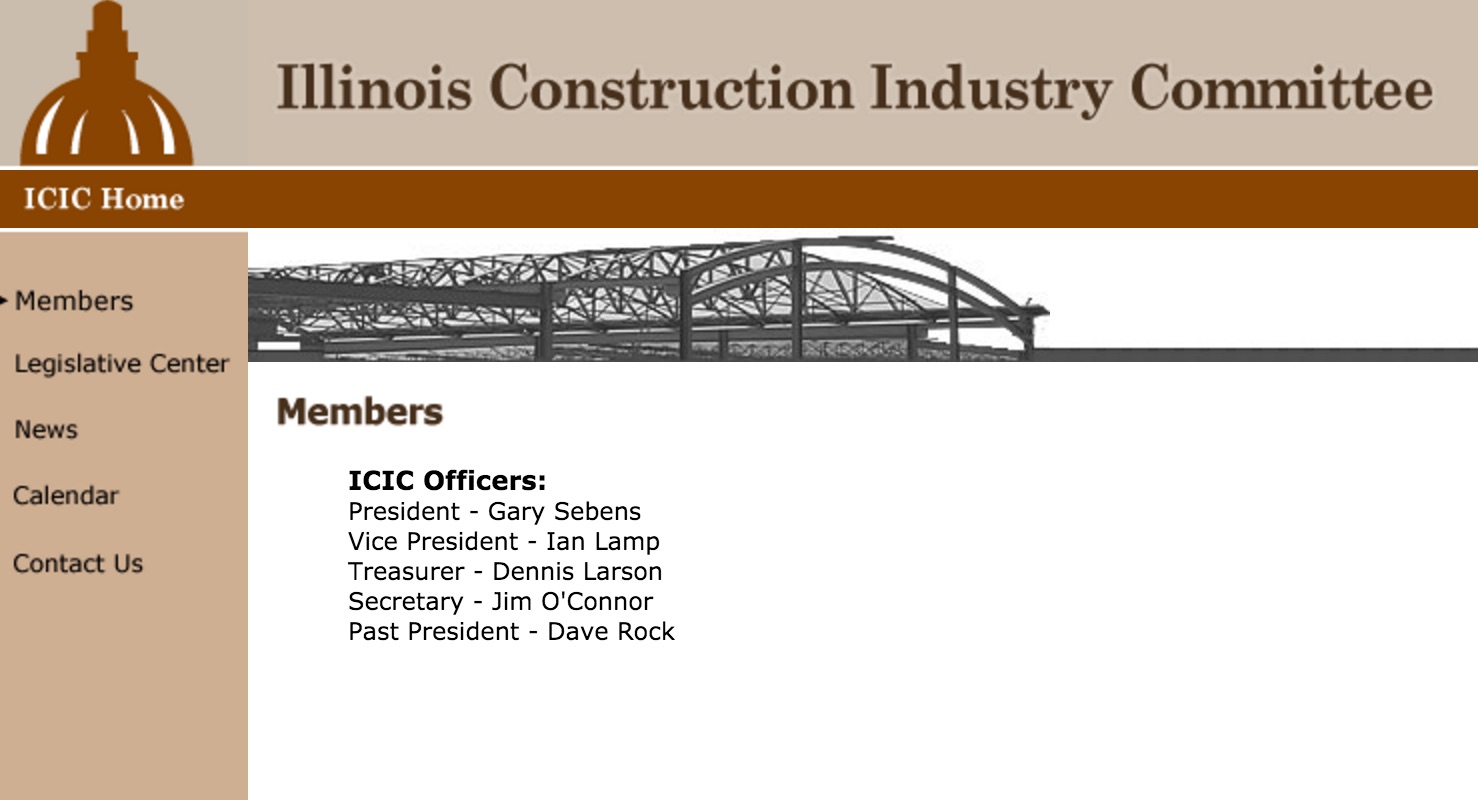 The Illinois Construction industry Committee (ICIC), representing several construction associations, has outlined what it says are the “major issues that have surfaced so far” in the 2016 legislative session.

“A meaningful capital bill remains our highest priority. ICIC is working in concert with many other construction and design groups hoping to gain traction on this important issue.”

“ICIC is working with the State Chamber and other groups to push for better and simpler procurement processes. We are currently working as part of a larger business task force that is pushing for change in 2016,” the ICIC statement says. “Several bills have been introduced. Governor Rauner has called for a complete overhaul, mostly eliminating the existing CPO structure. The State Chamber proposed a bill that would consolidate the IDOT and CDB CPOs under IDOT. Yet another bill calls for more measured reforms.”

“Public-Private Partnerships (PPP) as a potential source of non-traditional revenue for capital projects are on the agenda again in 2016. One bill has been introduced that would allow for local infrastructure and other projects to be funded using this mechanism. We are working to make sure that anything that passes has established parameters and fair processes that make sense.”

“The so-called ‘hours versus wages’ bill was introduced again this year. As a reminder, this is a proposal, previously introduced by ICIC, that would base workers compensation insurance on hours worked, rather than wages paid.

“A bill to extend responsible bidder requirements to all units of local government has again been introduced. ICIC opposed the measure last year.” 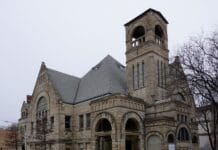