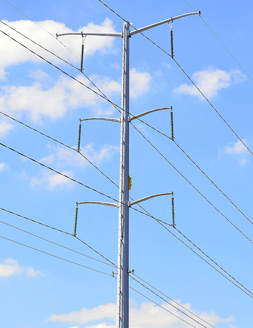 The Illinois Commerce Commission on Oct. 22 has approved ComEd’s Grand Prairie Gateway Project amid opposition. The $245 million program will install a new 345kV transmission line extending for 60 miles across Ogle, Dekalb, Kane and DuPage Counties. The project is the third major transmission path across ComEd’s area.

“As the competitive electricity market expands, transmission lines become congested over time, just like highways do as the communities around them grow,” said Terence Donnelly, ComEd’s executive vice-president and COO. “This congestion impedes the flow of low-cost energy, increasing the cost of delivering that energy to our customers, and we’re obligated to solve that problem. We are pleased that the Commission has recognized the need for this important new line, which will offset those increases just as soon as it’s energized.”

Sean Brady, regional policy manager of Wind on the Wires, said that the project will promote and help the lowest-cost generating plants like wind to operate efficiently.

ComEd plans to construct the high-powered electric transmission line between its existing substations near Byron and Wayne. Originating from the Byron substation, the line will run east through to the east of Plato Center in Kane County. From there it will turn southeast along railroad corridors to the Wayne substation.

The line will increase customer access by 1,000 megawatts and provide clean energy by reducing carbon emmission by 473,000 tons over 15 years. Construction of the line is scheduled to start in the second quarter of 2015 and should be in operation by 2017.

The project has met objections about potential adverse health issues as well as from neighboring landowners concerned about property devaluation.

“I still believe a high-power transmission line through a residential development should be buried underground,” said John Tomasiewicz, who has opposed the plan, but will now work with the utility to check on proper implementation. 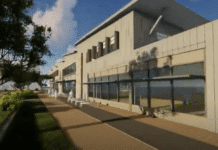 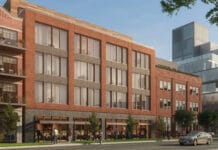