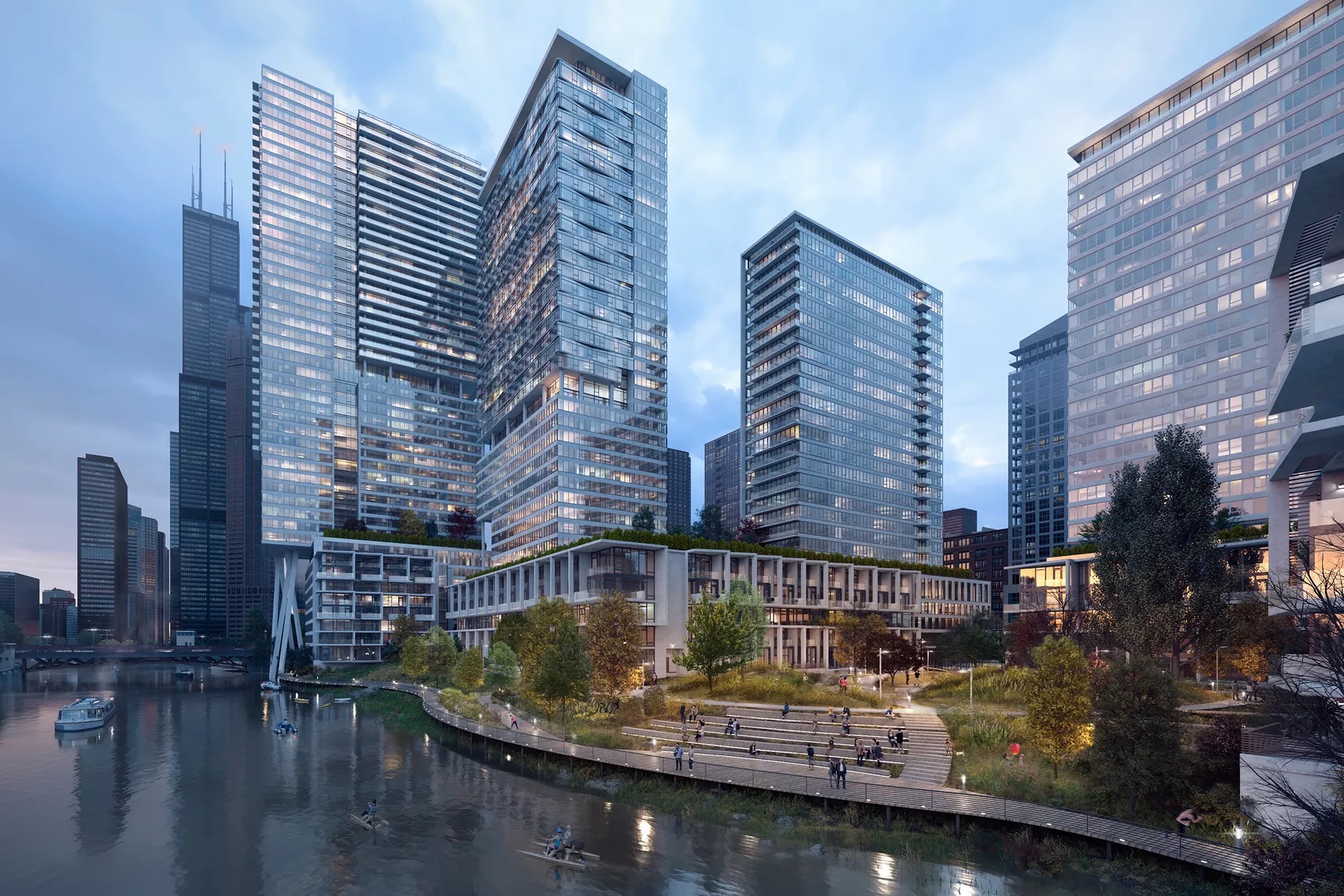 The Home Builders Association of Greater Chicago (HBAGC)  and a local developer have failed in a bid to have the city’s inclusionary housing ordinance declared unconstitutional.

The Affordable Requirements Ordinance (ARO) requires builders seeking zoning changes for projects to set aside 10 per cent of housing units as “affordable” unless they pay an opt-out fee. Last year, the city revised the rules, making opt-out much more expensive — as much as $225,000 a unit for downtown projects.  The funds are paid into a city trust fund that finances affordable housing.

Crains Chicago Business reports that in a lawsuit filed in September 2015—before the revised law took effect—the HBAGC and co-plaintiff Hoyne Development argued that the original ordinance violated a clause in the U.S. Constitution preventing the government from taking property from its owner without just compensation.

But U.S. District Court Judge Rebecca Pallmeyer didn’t buy it, dismissing the case on Sept. 30. She wrote that the ordinance doesn’t represent an unconstitutional taking because housing developers receive a benefit from the city—zoning for a bigger project—in exchange for their affordable housing obligation.

The trade group and Hoyne could appeal her decision or file a new lawsuit.

“Obviously, we’re disappointed in the ruling, but she did leave some options for us,” Crains quoted Paul Colgan, director of government affairs for the HBAGC, as saying. “We’re reviewing this with our attorneys, but we haven’t made a decision about next steps.”

Under the original ordinance, which went into effect in 2007, developers seeking a zoning changes for residential projects with10 or more residential units were required to set aside 10 percent of them as affordable. Builders could opt out by paying a fee of $100,000 per each required unit into a fund to pay for affordable housing elsewhere.

The new rules both raised the fee and set requirements that developers had to build at least a quarter of the required affordable units, either within their project or at an off-site location.

The new rules went into effect Oct. 14 last year, and developers rushed their zoning change requests to beat the deadline. Because the market remains strong, developers are continuing to file zoning applications even with the stricter rules.

The Home Builders sued the city with Hoyne, a Chicago developer that sought a zoning change from the city in 2012 for a 14-unit residential project in North Center. Though Hoyne paid $200,000 into the affordable housing fund, it also decided to file a lawsuit challenging the ordinance.

Yet that payment to the city didn’t constitute a government taking because Hoyne entered into the deal voluntarily and actually received a benefit from the city, a zoning change, Pallmeyer wrote. “Hoyne did not have a pre-existing right to build the proposed development, and obtain market rates for each of those units, before the up-zoning,” she wrote. 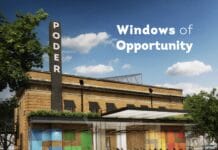